Budget Overlanding – Why We Chose a Shogun Sport [1st gen] 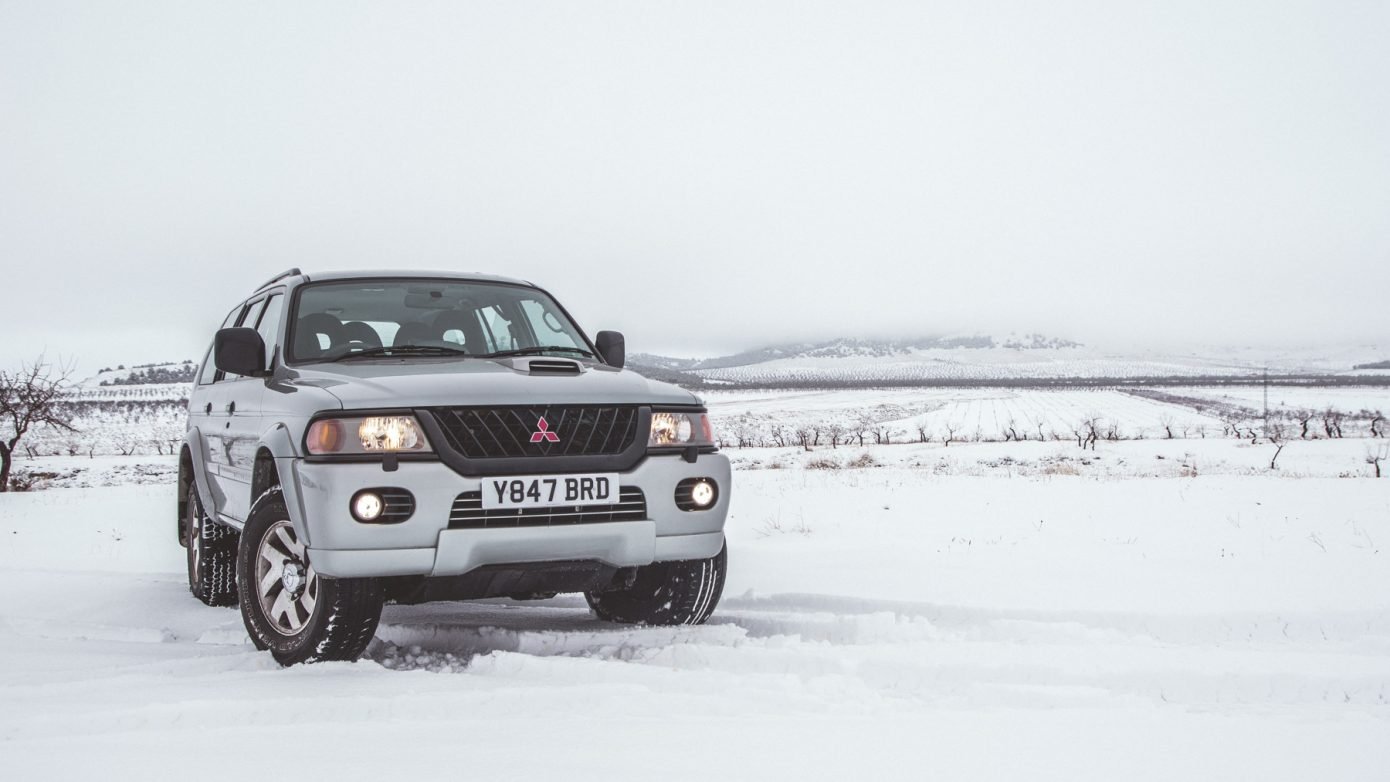 Budget Overlanding – Why We Chose a Shogun Sport [1st gen]

They say that the best vehicle to get you started overlanding is the vehicle you already have but in our case an Audi A6 saloon wasn’t really going to cut the mustard, camping trips perhaps but getting out and about into the Spanish sierras was going to be a tall order quattro or not. The other choice was a Ford Capri…

Overlanding on a budget still leaves plenty of options and for us an older vehicle was actually preferable for reasons I will discuss later. I remember when the Shogun sport or ‘Challenger’ as it was badged back then appeared in the late 90’s in the UK and I always thought it was a smart enough 4×4, a change from the Landrover Discovery and other all terrain vehicles of the time so when it came to buying options the Shogun Sport was a strong contender.

Of course there is much more to considering a vehicle besides from the fact that you ‘just like it’, for budget overlanding price is a major factor and quite limiting when you only have a couple of grand to spend, other options for us included Jeep Grand Cherokee’s, Disco’s and Pajero’s, the latter becoming increasingly hard to find. The standard Shogun was also considered and although a few fell into our budget the mileages were astronimic as you might expect from anything that is pushing 20 years old.

Scouring the Autotrader a Shogun Sport came up in great condition with a mere 97k on the clock, not bad for a 2002 model, it also had a full service history so we pulled the trigger and for the first time became a Mitsubishi owner.

My wife will tell you that when I plan to buy anything I do mountains of research, even worse when it comes to buying online, it took me four days just to buy a new pair of hiking shoes so when it comes to a vehicle you can imagine… One thing that I did find was that reviews went from one end of the spectrum to the other – car review sites like Whatcar and many others gave the Shogun an overall two stars out of five at best which was a little disconcerting I have to admit, however when you look at actual owner reviews the picture changes dramatically.

Stories of underpowered 2.5td engines, EGR valves and cracked heads frequented the forums but you have to look at the full story, for every one owner that has a horror story there are dozens who haven’t and if you read car forums all day you would probably never buy anything as they are typically full of posts from people with car issues.

Taking the approach of ‘look after it and it will look after you’ I didn’t have any major concerns with our purchase.

One other complaint was that the interior is sparse, lacking in gizmo’s and extras – for me this is great! My sons call me old fashioned and having grown up in the 80’s I like simple because simple works. There is a lot to be said about simplicity, my Audi has digital everything which means more stuff to go wrong and just like the multitude of television remotes we seem to have accumulated most of this stuff just adds complication to a process that needn’t be. I have digital heating controls in my A6, one side for the driver and one side for the passenger not that it makes any difference but it takes an age to change a few degrees, either that or a barrage of button pressing to change half a degree at a time. In the Shogun we have a dial – red for hot, blue for cols and you just turn it. Simple.

The simplicity of an older 4×4 also comes into its own due to the fact that we live very rural in Southern Spain, our local mechanic was finally defeated by a cracked thermostat housing on the A6 which meant a recovery truck organised by the insurance to get it to a bigger garage, then you have to get home and arrange to get once fixed – major hassle and if anything electrical starts playing up then it’s a diagnostic job, all stuff you can do without but part of running a more modern car nontheless.

Shoguns in general are popular in Spain particularly older models and with several knocking around our village they are the type of vehicle that can be fixed by a local mechanic without any logistical operations involved, parts are also readily available and much less expensive as the majority can be sourced from local breakers. The other consideration was how easily they can be fixed while on a road trip – the simpler the better and the quicker you get your car back too.

Overall the Shogun Sport was the right choice for us, long term ownership will tell the full story but with a limited budget it was one of the best ‘tough as old boots’ options out there.