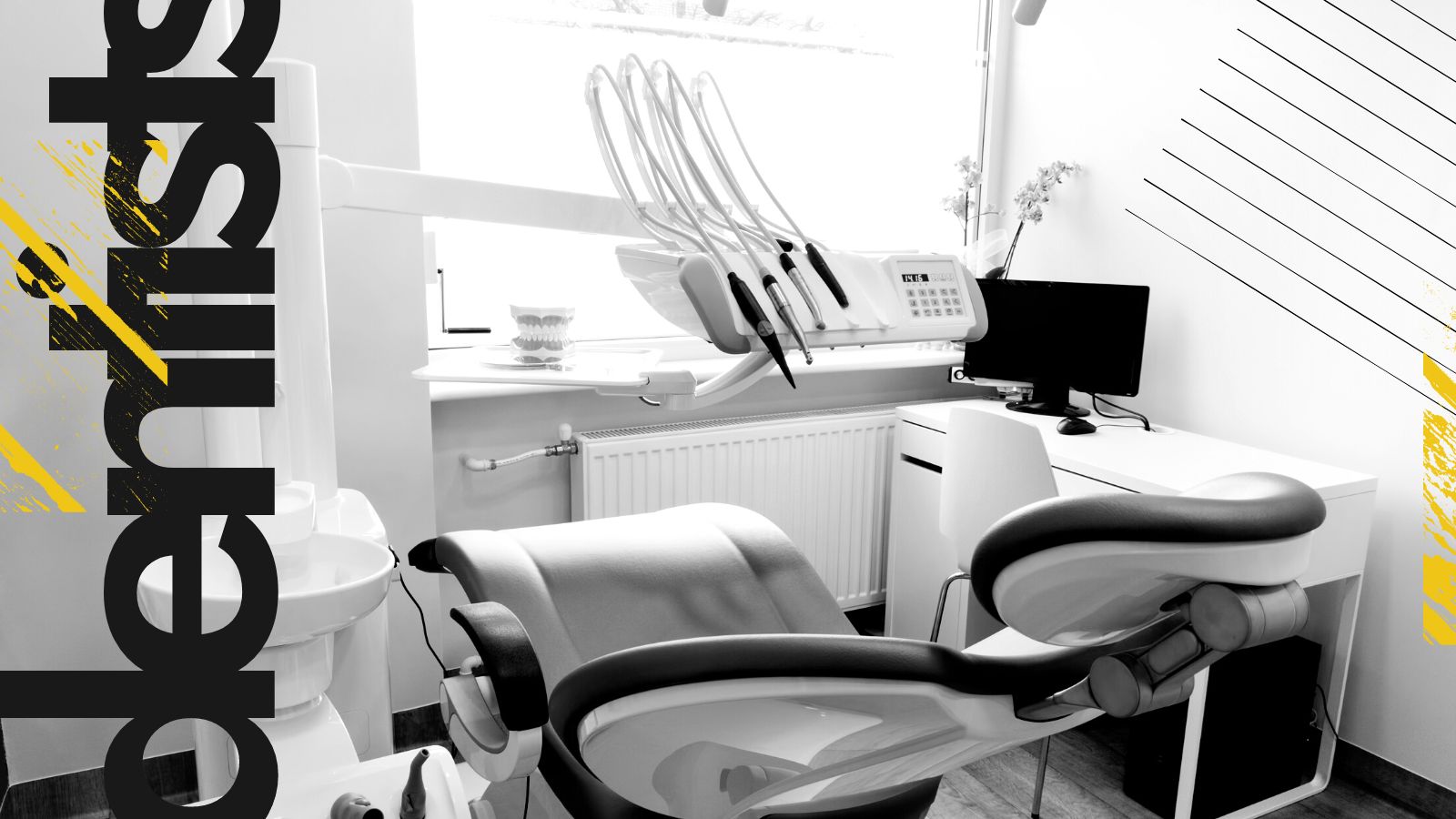 Going to the dentist in Spain can be a unique experience, essentially there is no ‘free’ dental care in Spain so you will need to pay either directly to the dentists after the work is done or take up a dental insurance plan.

I had not been to the dentist in 40 years, I religiously brush my teeth daily and have never had any problems in four decades…. This of course could not last forever and following a quite nasty gum infection during a stay in hospital [made worse by having to wear a covid mask 24/7] I needed to get checked out, 2022 was turning out to be a corker for all things medical.

We looked into dental insurance which, on paper appeared okay until you realise that the nearest approved dentist is a two hour drive away in Granada where you have parking etc to contend with and the current price of fuel to boot. We needed something closer but the closest to us had a three month waiting list.

Following a recommendation from a friend in the village Chemist, we ended up booking an appointment at a fairly new dentist in the nearest biggest town to us, I got seen to pretty much straight away plus they spoke good English which is always a benefit if you get stuck with your Spanish.

Dentists in Spain are private and while we have only had experience of one practice the general concensus is that most dentists are highly professional, being private also creates competition which in turn weeds out the okay from the exceptional.

Okay, so prices are going to vary depending on where you are in Spain, the prices below are based on our dentist who is based in Baza, Granada / Andalucia. Compared to the UK [apparently, according to friends & family] these prices are very cheap by comparison.

Compared to what I distinctly remember as a child the modern day visit to the dentist could not be further away from that, old school dental work in the early 80’s was enough to put the fear of God into anyone and having been subjected to no less than three fillings by the age of eight I was no fan of the dentists chair either. Funny that having all those fillings as 40 years later I only need one, never had sugary drinks or sweets either so go figure…

old school dental work in the early 80’s was enough to put the fear of God into anyone and having been subjected to no less than three fillings by the age of eight I was no fan of the dentists chair either.

Walking into what resembles a work station on the bridge of the USS Enterprise I am invited to sit in ‘the chair’, before I know it I’m turning 180 degrees while simultaneously reclining backwards. The x-ray is up the wall and all is explained, the work that needs doing and why it needs to be done, a quick check up and the next stop is the office where all the payment options etc are discussed.

My main issue was the medication I was on following the stroke, particularly blood thinners so no work could start until I got the okay from the doctor – it is here that the stark contrast in care and efficiency became very, very obvious.

It took two weeks pretty much to get the go ahead which in the end didn’t even come from my doctor but that is another story. Off to the dentist for appointment number one and a ‘half’ deep clean. The experience was not pleasant, nor was it horrific either, uncomfortable is probably the best word to describe it and more than tolerable.

Two weeks later the other half of the deep clean was done and that was a big chunk of the work complete. After the gum infection had finally cleared up it had left two teeth loose, these had to come out and another which I already knew about so the extractions were next…

Fast forward three weeks and I’m in the chair again, this time fearing the worst, an extraction was not going to be fun at all right? In all honesty the deep clean was worse – much worse, I think they numb you up so heavily that you can’t feel a thing [at least I couldn’t], the molar was out before I knew it and the whole job took less than 15 minutes.

The last thing anyone needs is €600 euros worth of dental work, however… if it needs doing then it needs doing and I am considering the work that is being done as a vital part of our prepping plans. Personal health issues need to be thought about carefully when it comes to prepping, just like food, medication is crucial as are the likes of inhalers and suchlike.

In an SHTF situation or financial crash the last thing you need to experience are ailments that could have been dealt with prior. Not having the funds for dental work or not having a dentist full stop for a variety of possible reasons is going to leave you with a bad toothache and that is a big issue in an already tasking situation such as SHTF.

As such we have all had a free checkup at the dentist, clearly it was me who needed the most work but Gayle needed a filling as did our youngest. My dental work is due to finish in the next few weeks and that will be that besides from check-ups. It’s done, dusted and no longer a concern which for me, going forward is a big relief.