How to Change Headlights on a Shogun Sport 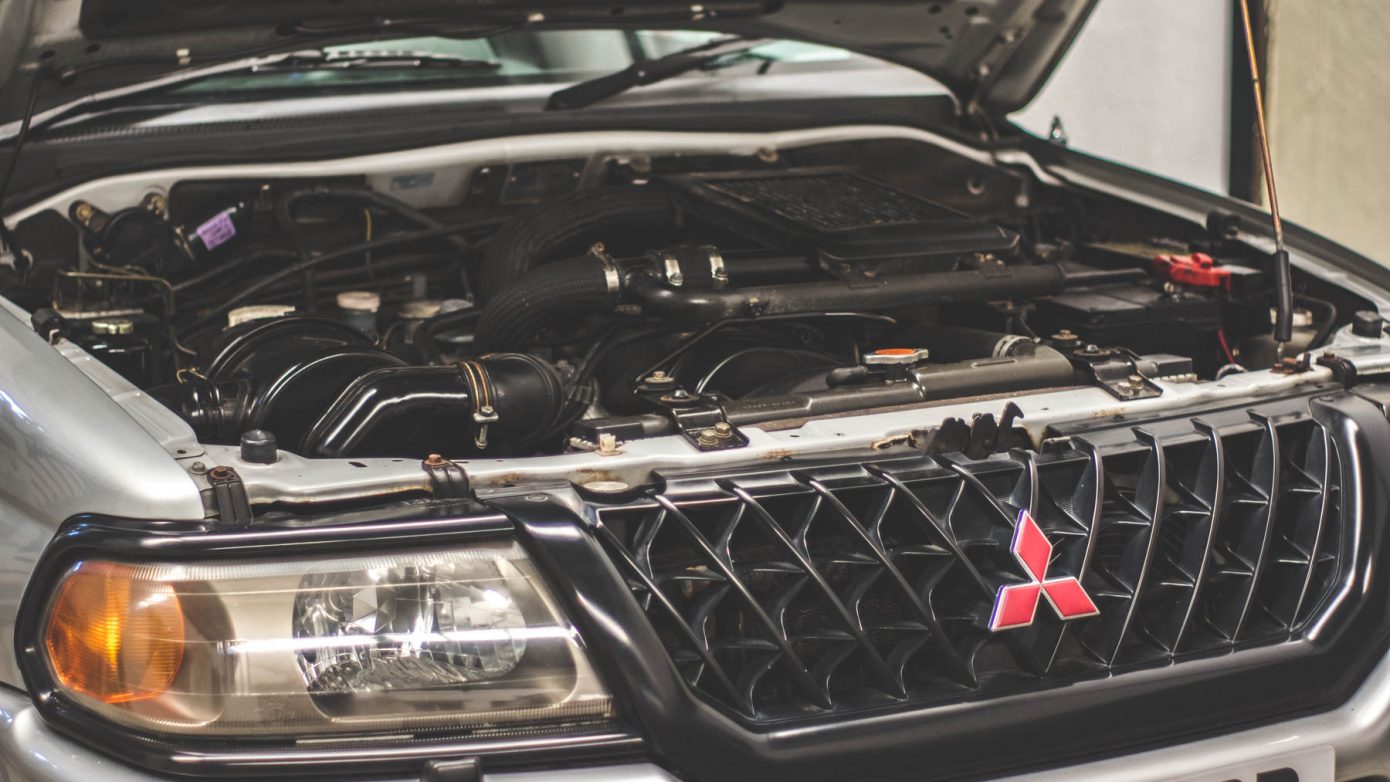 How to Change Headlights on a Shogun Sport

How to change the headlights on a Shogun Sport K90 (Mk1 series). Part of changing over from UK to Spanish plates involves changing your headlights for continental driving, the days of directional beam stickers are long gone (unless you are just holidaying) and if your vehicle has direction beams it is unlikely that they will be accepted either as the internals of the headlight are different.

Luckily the headlights on the Shogun Sport are fairly simple to remove and replace, no removal of bumpers etc and you can do it with basic tools.

At first glance it appears that the removal of the light is simply a case of loosening all the bolts surrounding the unit itself but there are also two bolts  behind the indicator which means we will be working under the front wheel wells.

Under the wheel well there is a plastic protection shield – this is held on with plastic retaining screws, prize out the first four (they look like round black caps).

The plastic protection shield is pretty flexible so you can bend it back on itself and secure it behind the tyre to free up work space.

Behind the indicator  you will see two bolts, one above and one below – undo the lower bolt first then remove the bulb from the headlamp housing to allow access to the top bolt. Once both are free that is all that is needed under the wheel well.

Next, remove the grill, this involves two screws on the left and right and also clips on the top edge – using your flat head screwdriver press down on the clips to release.

On top of the headlights there are two bolts – undo these.

The last bolt is located recessed on the inner side of the light (behind where the grill would have been, you need your ratchet and extension for this one.

Remove the connectors and bulbs from the rear of the light housing and the headlight will pull out as a complete unit.

Spray some WD40 on the bolts, especially the bolts on top of the light – I snapped two of these loosening them off (even taking it slow and easy)

Removing the headlight units revealed rust areas on each side so be prepared to tackle this with some rust inhibitor if you need to.

As you would expect, fitting the lights is the reversal of taking them out, the lugs on the headlight surround are plastic so just a 1/4 turn once tight will do the job.

Buying spare parts in Spain? – Realities of sourcing parts for your Montero/Shogun/Pajero