Is Wild Camping Allowed in Spain? Does Anyone Really Know? 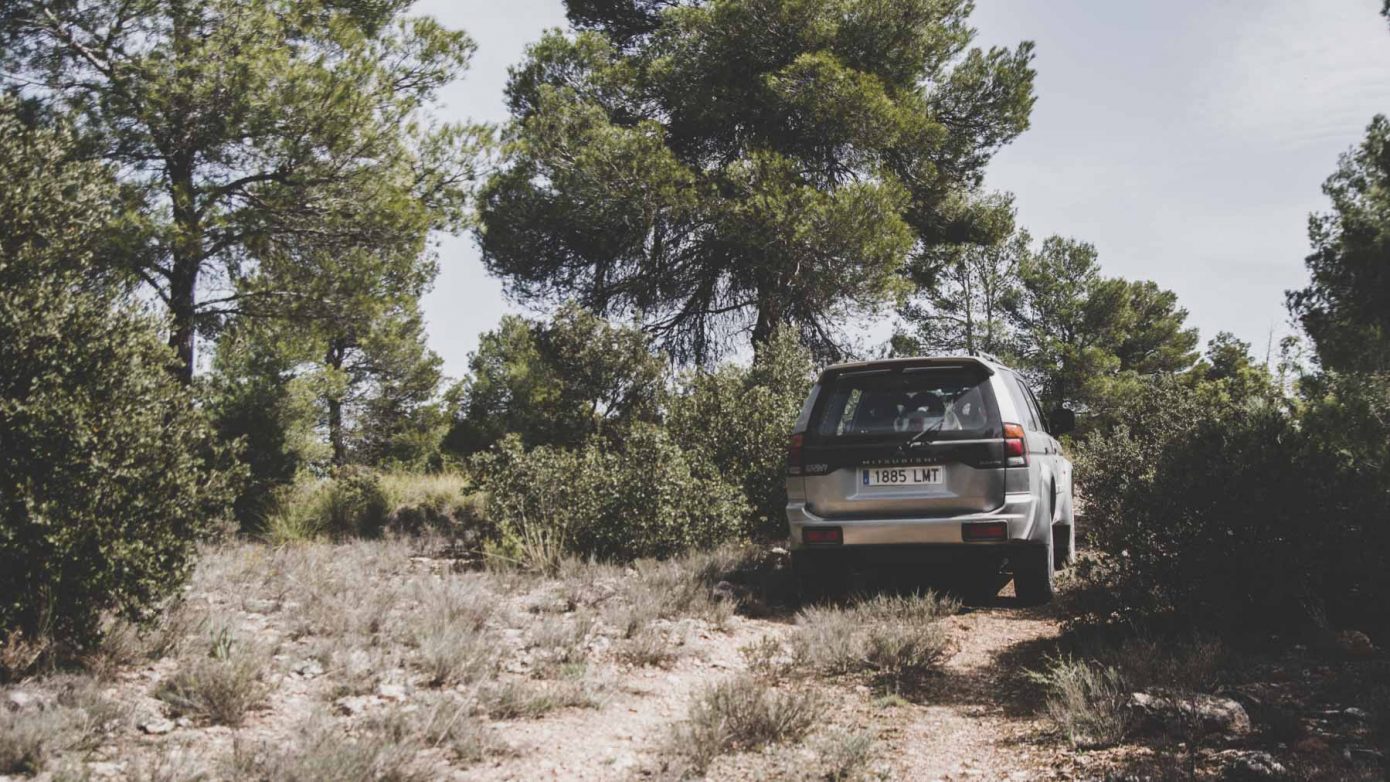 Is Wild Camping Allowed in Spain? Does Anyone Really Know?

If you are planning a wild camping road trip in Spain or just passing through there are a few things to consider before pitching up or setting up base camp. Is wild camping allowed in Spain or will you be breaking the law?

As with most things in Spain there are no definitive answers, this is not helped by the fact that each autonomous region has its own rules and regulations surrounding wild camping, cross from one region to another and you need to make sure you know the law. In short wild camping is allowed – kind of and it depends where you plan to go, clear?

rules in Spain constantly change and you never really find out until you break one.

General rules also apply such as you can’t camp within 200 meters of the sea or close to military installations, you also can’t camp near an established camp site which is pretty much common sense. Nation parks are protected areas so camping in these is strictly prohibited, ‘natural parks’ are different and most tend to have their own rules so it pays to remain observant of the signs.

All sounds great right? Well, not quite, Andalucia for example (where we live) prohibits camping outside an official campsite full stop, it’s simply not allowed and you will be breaking the law. Other regions that prohibit camping are Valencia, Navarra, Galicia, Extremadura and Asturias, again though, check the rules as rules in Spain constantly change and you never really find out until you break one.

What about an overnight stay?

Where we live there is an outdoor pool, a natural spring and the small but grassy area around it is a huge attraction during the summer months, there are also car parks and more often than not on a Sunday morning you will find a motorhome or a camper van parked up.

Spanish law tells us that you can sleep in your vehicle over night – from sunset to sunrise and you must be gone early the next morning (the latest guideline suggests 8.00am but this again may vary between regions). Sleeping however means exactly that, as soon as you roll out the awning or put a chair outside you’re camping.

What are the realities?

This is where things get really interesting, we have a Spanish friend who has a camper van and he regularly spends the night (alongside other vans) in a spot overlooking the beach in Southern Spain, according to the law this is prohibited but in his own words “nobody bothers you, the police drive past and just look but never say anything”.

We know others who have set up camp for the night in a natural park where it is clearly signed ‘no camping’ and never been hassled either so is a case of rolling the dice? Maybe but in all honesty rural Spain is so vast if you pick your spot wisely and exercise common sense nobody will know you are there in the first place.

There is one aspect about land in Spain – every square inch of it is owned by somebody. Camping on private land for just the night or a couple of days takes away the nagging fear that you might get moved on or fined – providing you have permission, this might be ok in your local area if you live in Spain but if you’re here on a trip it would be almost impossible to organise, rocking up to a village and asking for the land owner then having to find him would be unrealistic, the option is there though especially if you have friends in Spain.

Hunting areas: These areas are signed with COTO DE CAZA and should  be avoided for obvious reasons, Spain has two hunting seasons, one that runs from April to July and one from late October through until February.

National parks: There is a complete ban on camping in Spanish national parks and while they are the perfect location they are monitored, if you are found camping within a National park you will be moved on and you can be fined, fines vary from on the spot amounts to figures worked out by how many square meters of space your rig is taking up. One for another day.

The beach: No camping on the beach – at all and you will get moved on if you’re on the sand…

Private land: No problem with permission but feel the wrath of the Spanish landowner at your own risk without. Land owners can lose their composure completely when it comes to such things so always best to ask first – never ‘assume’ it will be ok just for one night.

There is always the campsite

I suppose there is but that’s not really what it’s all about is it? My very first camping trip was back in the 80’s, at ten years old I camped on the farm with my mates and loved it so much we camped out at every opportunity, sometimes for the whole summer holidays.

Campsites have their place and we use them for their facilities and sometimes due to their location for a specific trip but nothing quite beats the solitude and back to nature aspect of a wild spot in the countryside. Some will say there are too many rules and regulations and I have to agree but you can understand to a degree with a small minority spoiling it for everyone else, all you have to do is witness the rubbish (and worse) left on the Scotland NC500 for example to understand why restrictions are in place.

Choose your wild camping spot well and enjoy rural Spain, there is so much to see and the views are incredible just adding to a great experience all round.

List of signs and their meanings in the Spanish campo

Previous Post
How to Change Headlights on a Shogun Sport
Next Post
Black or Silver Alloys on 4×4?
Close
Close