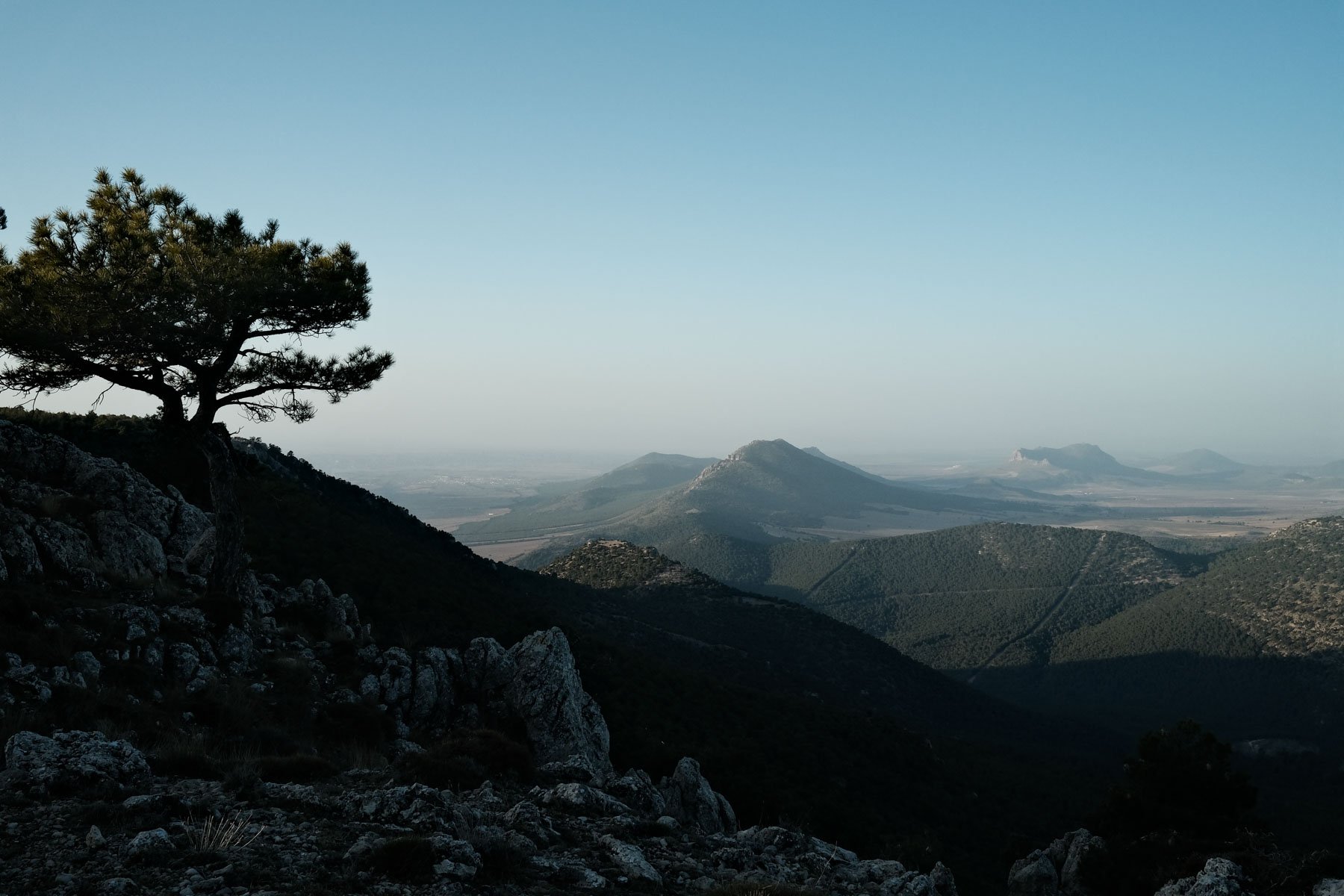 Searching online and you might be forgiven for thinking that there’s not much happening in ‘Puebla’ as the locals call it. Sure, it may not be as picturesque as Castril or have the white washed cave houses of Galera but for those of us who enjoy spending time in the outdoors and in particular overlanding Puebla has a few hidden gems in the surrounding mountains, here’s one of them.

Where is Puebla de Don Fadrique?

Puebla is the north most ‘municipo’ in the Altiplano de Granada, it borders with Orce and Huescar and is a stones throw from the highest mountain in the area ‘La Sagra’.

Overland trails Puebla de Don Fadrique – how to find them? Once again Google maps or your chosen GPS app is your friend. At first glance it might appear that there is not much in the way of trails, most are marked as hiking routes but this does not mean that you can’t get there in a 4×4, buildings mean vehicle access [usually] and it won’t take long to spot ‘Observatorio forestal contra incendios’ on the map – this is where you want to be headed. 37.9551° N, 2.4722° W

From the village of Orce/Huescar the drive is a familiar one for us, ‘Puente Tablas’ is a regular stop off for us either on the way or on the way back from a trip and this overland trail sees us climb the hills directly behind this popular location. The track quickly becomes a moderate challenge, nothing a stock 4×4 can’t handle but certainly not road car territory, this could potentially change quite quickly should the weather turn.

This particular overland trail in the Altiplano winds it’s way up through the woodland before levelling off for half a km then circling around the back of the mountain before a sharp incline to take you to just under 5900ft.

“expect to see the Spanish/Iberian Ibex [wild mountain goat], we encountered them twice on the way up then again by the dozen once we reached the top”

Take this part of the drive nice and slow, not because of safety concerns but the wildlife – expect to see the Spanish/Iberian Ibex [wild mountain goat], we encountered them twice on the way up then again by the dozen once we reached the top, each time we missed them with the camera but they are fairly quick…

Upon reaching the top you would assume that you’re on your run of the mill hill top – no, have a walk around and you only need to explore a few yards away and the drop is verticle which makes you think how on earth those Ibex got down there considering they disappeared over the edge at a rapid rate of knots. Be careful.

“some of the best views to enjoy over the Altiplano de Granada, seeing La Sagra from a different perspective is particulalry impressive”

Further on you have a short walk over rocky terrain to the Observatorio forestal contra incendios. The dome shaped building isn’t much to write home about but we didn’t come here to see that, it is the location, the elevation and the views that are the star of the show and are some of the best views to enjoy over the Altiplano de Granada, seeing La Sagra from a different perspective is particularly impressive.

From this vantage point you can also see Puebla de Don Fadrique itself and look over the town of Huéscar in the distance. Suitable for a short hike there are other places to explore along what is essentially a ridge, do watch out though for the processionary pine caterpillars which are frequent in the pine trees when in season [January-April].

Spend some time, sit back, relax and admire those views, it’s locations like this that makes overanding worth it, that ‘wow!’ when you reach a destination. Could you spend the night here? Well, wild camping as we know is not permitted across Spain in general but at a location like this you could do some astrophotography…

Observatorio forestal contra incendios is one of those places that looks like it would be nothing on the map, the reality however is very different. Locations are not always like this though, sometimes they can be just ‘OK’, other times they cannot even be accessed, come across a good one like this though and it makes up for it with a doubt.