Overlanding Granada in August – Is it too Hot? 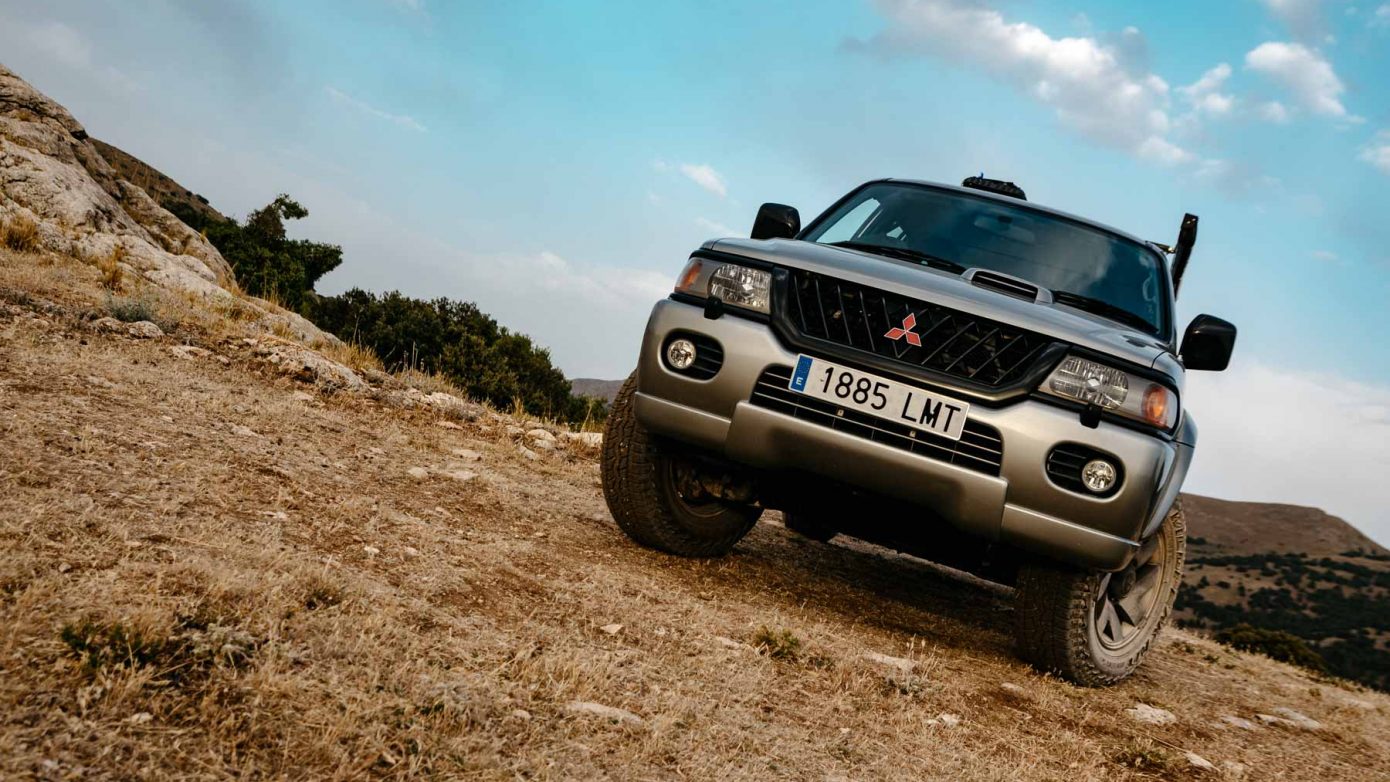 Overlanding Granada in August – Is it too Hot?

Overlanding Granada, when is the best time to come? Is it too hot in the Summer and how busy does it get?

2021 has been an odd year, all we seem to hear about besides Covid 19 is climate change and rightly so because having lived in the Altiplano region of Granada since 2004 the summer of 2021 has been the hottest we have experienced thus far and if the experts are to be believed it’s only going to get hotter.

Days where temperatures exceeded 40 degrees [104 fahrenheit] happened now and then but this summer 40+ has been a regular occurrence, overlanding in temperatures like this can only be described as a touch uncomfortable especially if, like us you are running an older rig with no [or not very affective] air con.

The heat is also going to affect the vehicle and worst case scenario is breaking down or getting stranded, not good at the best of times but add in the heat and it can even be dangerous. If you run a budget or minimalistic set up and use a cooler you can expect the time it keeps anything cool to be halved at least and we all know that warm water is no fun to drink in hot weather.

It’s true that things do cool down at night but not by much, temperatures have been stubbornly stuck in the low 30’s through the night and unless you are used to it a decent night’s sleep can be difficult – especially in a tent, having said that, a drop of ten degrees is still a drop of ten degrees and a damn site cooler than 40+

If you want to see and get involved with fiestas then August is without doubt the best time to come to Granada and Spain in general. The first half of August is holidays, it can sometimes seem like the entire region shuts down besides from essential services, don’t expect anything to happen quickly [not that it ever does anyway] and the last two weeks in August can be equally frustrating as the businesses that stayed open now close to have their holidays which is fair enough but no less frustrating when you need spare parts for example, the mechanic might be open but his supplier might not be, so on and so forth…

Tourists descend upon the region in their droves, a couple of our followers that cover a similar local area to us on occasion have commented that tracks which you normally have to yourself are full of vehicles, some tracks are reserved for businesses that have the rights for 4×4 excursions and most vehicles are so badly parked it’s difficult to get past.

It can be hectic.

So when is the best time?

To keep out of the heat avoid July and August, Spring and Autumn are very pleasant and even the winter months can be relatively mild, essentially it all depends where you plan to go, winter can see -18 degrees higher up in the mountains, if winter camping is your thing then overlanding Granada from December through to March would be the best months.

September is a pleasant month as the high temperatures of the summer begin to fall back, it’s still shorts and t-shirt weather

September is a pleasant month as the high temperatures of the summer begin to fall back, it’s still shorts and t-shirt weather but it won’t have you sweating buckets either. If it has to be peak season then we’d recommend sticking to the north of the country in regions such as Galicia or Asturias, you’ll still have the additional traffic but without the soaring temperatures of Andalucia, the north of Spain is also much greener due to the different climate.

Coming to Spain? Make sure you know the traffic law changes.

Previous Post
Overlanding Recovery Boards – Do You Need Them?
Next Post
Realities of Sourcing Montero Parts in Spain
Close
Close