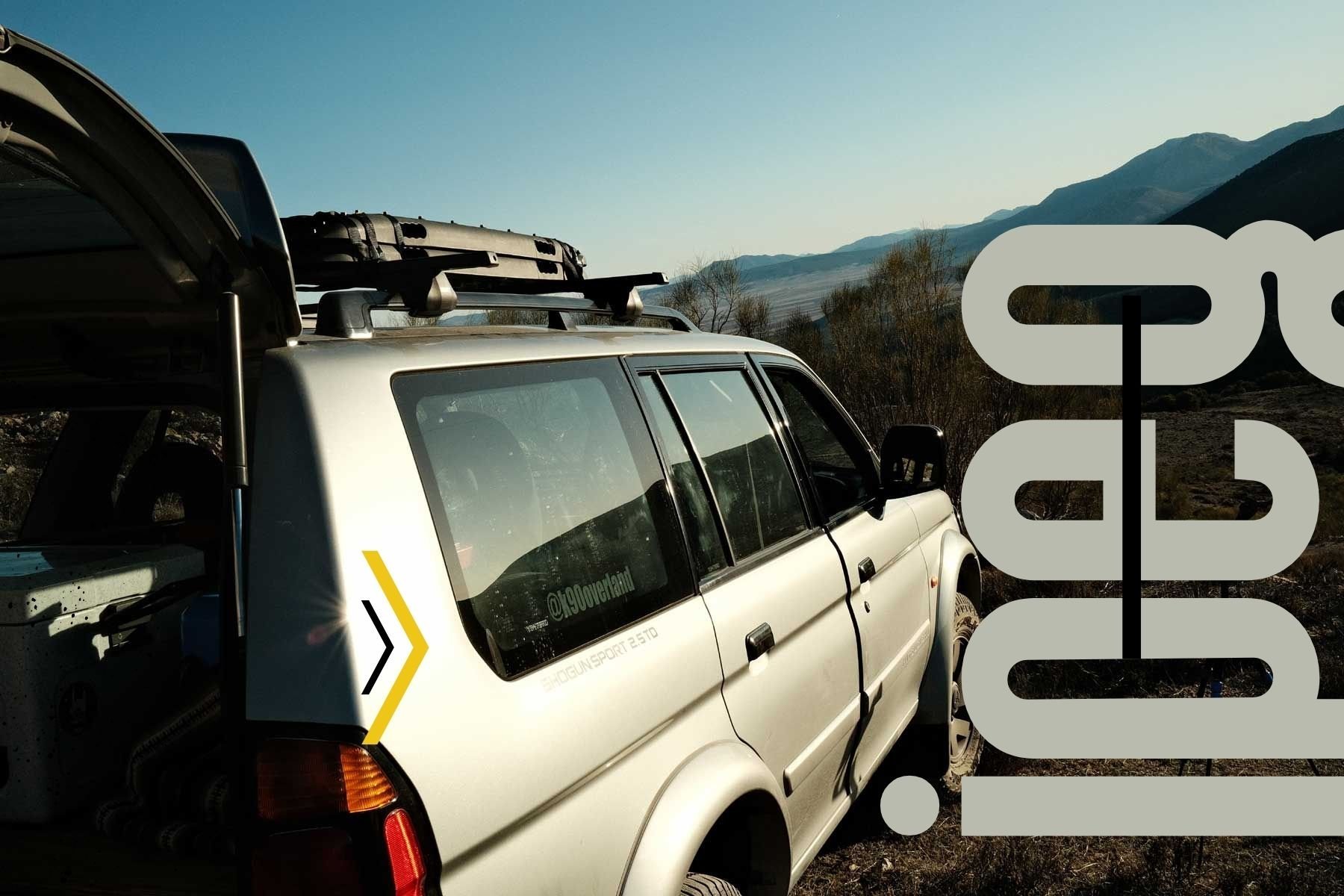 Overlanding Images – why I now only shoot jpeg and how it’s made photography fun again.

Overlanding images – there are some real bangers out there, great rigs, all the gear, perfect moody weather, locations and composition etc. I love a good image, something that jumps out at you, tells a story, makes you think, ponder and look closer.

Today, pro photographers [in the main] shoot in raw, jpegs just don’t cut the mustard for client work. I shot nothing but raw for 7 years and still do if the images needs to be something a bit different or if it’s for a clients website, for this site though and for overlanding in general I’m shooting jpegs with the Fuji X100v and it’s made something happen, something began to change with that simple jpeg setting – photography became fun again.

Back to the beginning

Shooting jpegs takes you back to the film days, it had to be right in camera, there was no Photoshop or editing software, today of course jpegs can be edited later, you just don’t have the same amount of leverage as you do with a raw file.

Going in with the attitude that your jpegs are about capturing life in a not too serious way is liberating, it separates the work side of photography where the fun side comes back to the surface and there is no pressure to contend with, couple this with a smaller camera like the X100v or similar and your shooting experienc completely changes.

Nobody cares about your photography

Yes, it’s true, nobody cares about your photography. It might sound brutal but the world is saturated with photographers especially since the arrival of the smart phone there are simply billions of images out there increasing by the second. Unless someone is creating images that change something, are making a difference or creating an imapct in some way nobody will take any notice of your images or content alongside them.

The best example of this is posting photography on social media, Instagram is simply a scroll hole with people double tapping without even looking anymore [my eldest son does this all the time] Why? what is the purpose? Is it because you like the characteristics of the photograph or is it a tactic to gain followers in the whole numbers game?

Facebook [in my experience] was also unproductive, I could post the best image I’d taken, a real stunner and it would get little to no reaction, put a poorly composed, out of focus photo of the local village and everyone would like and comment because it was something familiar to them, the quality of the good photo and all that time taking it to post processing did not matter one bit, nobody cares.

Jpegs are rapid [and smaller]

Jpeg file sizes, what’s not to like? You get more on your memory card and they take up way less space on your computer, they also upload/download faster and are much faster to edit.

My editing software of choice used to be Lightroom although I now use Capture One for any edits that need to be made or client work, I never did like the way the filing sysytem worked in Lightroom – with jpegs I now just download them onto my machine and stick them in a file, pick and resize the images I intent to use and I can move them anywhere without messing up a library.

Love them or think they are a gimmick Fujifilm simulations are fun to use, couple them with X raw studio and ‘recipe’ ideas from the likes of Fuji X Weekly and you can play around until your heart’s content.

The old film stock replications are pretty close [although some will argue otherwise] abd in X raw you can manipulate or even create your own recipes, same as presets in Lightroom but different too…

As mentioned above shooting jpegs tends to remove the seriousness from photography, they help you differentiate between shooting for business and shooting simply because you enjoy it, if the composition is not quite right it doesn’t matter, if the image isn’t technically correct it doesn’t matter.

I’m shooting predominently jpegs now because my photography has change significantly since 2014 when I first started. Buying the X100v was certainly part of the move towards a more relaxed approach and a different style, now I just shoot for me and quite frankly don’t care if anyone doesn’t like my images, it doesn’t bother me one bit, it’s been 4 years since I left Facebook and have just kicked Instagram into touch so one less thing to create images for [and compete to be seen too]. Photography has just become a much more relaxing and enjoyable experience.