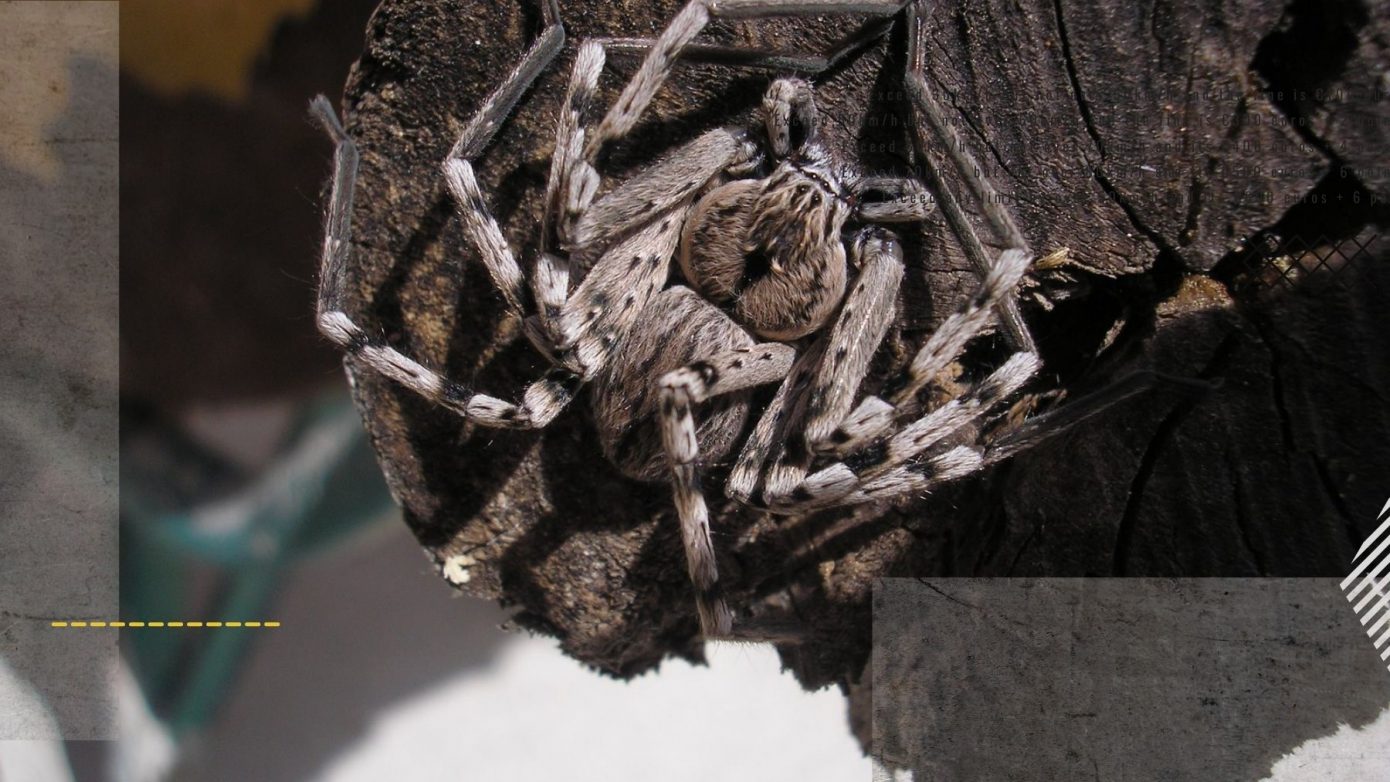 Overlanding Spain Stings and Bites – What to Watch out For. Warning, if you are still sitting on the fence deciding between a roof top tent and a ground tent then this post may well sway your decision..! There are many things to watch out for in Spain, in this article we will look at some of the smaller of nature’s creatures which can inflict a variety of bites and stings.

If you are overlanding through Spain then being prepared for some of the less desirable local wildlife can only be a good thing, as with any country there are hazards but nothing that should stop you enjoying your overland trip, just be aware and remember to check those shoes before you put them on…

Up to 15cm long, eight eyes and a variety of mouthparts it’s just as well these don’t get much bigger, these centipedes like damp, dark environments, we have seen several over the years all of which have been in woodland under logs and rocks. They vary slightly in colour but in general they are yellow with black stripes hence the name. The bite is nasty although not fatal, some may develop an allergy to the toxin however in which case medical attention will be required. As with scorpions it pays to check your shoes or any potential places where they might take up residence.

There are two types of scorpion to be found in Spain, the yellow scorpion and the yellow tailed scorpion, neither will kill you but will inflict a painful sting with the yellow scorpion being the worst. During our years living in our Andalucian cave house we encountered several scorpions in the house, they favour dark places and can be found under rocks – your boots are also a good hideout for them so if you are camping out make sure to check them. We have also come across scorpions in woodland under rocks so something to bear in mind especially if you are using a ground tent.

The black widow spider can be found in Andalucia and Valencia, it is a dangerous spider with a toxic venom that requires medical attention. The spider can be easily identified by its red spots on its back – very distinctive with thirteen of them in total. The black widow is predominantly nocturnal although we have seen black widows during the day. One to avoid.

The brown recluse spider is another of Spain’s more dangerous spiders. Bites, while barely noticeable at first can develop into something more serious and very painful, a blister can appear hours later and it may look like the skin is being eaten away, this can take months to properly heal. As the name suggests the recluse spider is rarely seen as it hunts at night.

Ticks in Spain are very common, we remove ticks from our dogs regularly. They are usually picked up in grassy/brush areas in the countryside so it pays to keep an eye on your dogs [if you bring them with you] as well as yourself, ticks can usually be seen around the dogs face and ears are hard to notice until they become larger after feeding. Ticks can cause disease so removal at the earliest opportunity is advised.

The ‘mozzy’, there are three types of mosquito to be found in Spain, if you are overlanding and stopping near water then these are the one to watch out for.

Common mosquito: not very aggressive, bites during the night and can be found in houses.

Anopheles mosquito: aka the ‘malaria mosquito’ as the name suggests this mosquito is commonly known for spreading the disease and can also transmit heartworm in dogs which can be fatal unless treated.

Tiger mosquito: Probably the most aggressive out of this trio, the tiger mosquito bites successively more than once both at night and during the day. It’s favourite places include bodies of water and terraces near watered foliage/plants etc.

Leishmaniosis is often fatal to dogs, it is spread by sand flies which are not visible during the day. The sand flies emerge just after dusk and can bite a dog one hundred times in a single hour. The season begins in May and lasts through until September with August being the worst month, the flies are difficult to control as they are so small [they can even pass through mosquito netting]. Prevention is to keep your dogs in at night, if you are planning your trip to Spain with your dog you can also buy an anti sand fly collar which should be worn two months before and two months after so March all the way through until November.

Goes without saying that wasps are to be avoided! They emerge in the early summer, nests are common and they also love beer [as well as soft sweet drinks], I learned the hard way when we first came to Spain that drinking your beer directly from the bottle can be a mistake, luckily I was not stung on the tongue as this can be dangerous if your tongue swells to the extent it blocks your airway.

Found in the north east of Spain and the Pyrenees this snake averages around 60cm in length but can grow larger. Generally grey or brown in colour a bite should not be taken lightly, while grown adults will feel discomfort, a bite can affect the young or elderly more seriously which can result in complications.

Lataste’s viper is going to make a quick getaway if you come too close however this snake is venomous, it prefers rocky areas and woodland, also slopes and scrubland – all of which you may come across overlanding in Spain. Distinguished by an upturned snout, grows to around 60cm, zig-zag pattern, grey/brown.

Seoane’s viper can usually be found in the north of Spain, it has a narrow head and grows to around 50cm, it also has five, quite different colour variations. Although venomous, this viper is rarely harmful to humans. Can be seen during the day.

Venomous although harmless to humans the false smooth snake is predominantly nocturnal and likes to live under stones or in naturally formed holes underground. Grows to around 60cm. Natural habitat is woodland and scrubland, can be distinguished through its head which looks flat in appearance, grey in colour.

Averaging around 180 – 200cm [although can be larger] the Montpellier snake is venomous but harmless to humans. Olive green or brownish in colour besides being large these snakes also look very aggressive, they also act aggressive too if cornered raising themselves up and emitting a loud hiss. Can be found in [but not limited to]open terrain, rocky areas and sandy environments.

***Dangers in the Sea

Spanish coast lines often have jellyfish alerts with some having above average jellyfish numbers. There are several common species which range from pinkish red in colour to blue-ish white. By far the most dangerous is the Portuguese Man O’War which can sometimes be encounted [although not common], this jellyfish has long tentacles averaging 30ft and is extremely venomous, the body is around 30cm long and resembles an inflated crested bladder purple/blue in colour floating on the surface. Stay well clear if you see one these.

The weaver fish can be found in sandy sea beds [particularly in Galicia], it buries itself in the sand and is unnoticeable – until you stand on it. The weaver fish has three black stings aligned down its back, pain from any one of these is tremendously intense and can last for up to 24 hours reaching a peak after 30 – 40 minutes. Immersing your foot in hot water will help neutralise the venom. The best plan for prevention is to wear beach sandals while in the water.

Sometimes called the rockfish or stonefish these fish dwell in amongst the rocks, there are many species in this family and not all are venomous, the fish have spines on their fins and when stood on can result in a painful wound.

Processional pine caterpillars [see full post here] are something to be very aware of, they can be found ‘marching’ in a line which can be meters long and their nests are found hanging usually from pine branches. The hairs from these caterpillars can cause severe reactions and they are a danger to not just humans but also inquisitive pets something resulting in death. Do read up these caterpillars before travelling to Spain especially if you plan to travel late winter/early spring.

There are quite a few more that could be added to this list but for the purposes of overlanding and what you ‘might’ come across the above are probably the most common. The key is to keep your eyes open, be aware and use common sense. For us we have seen only a small handful of what has been detailed here – the worst being the processional pine caterpillar, these really are nasty and should be avoided wherever possible.

What are your experiences with foreign wildlife whilst overlanding?