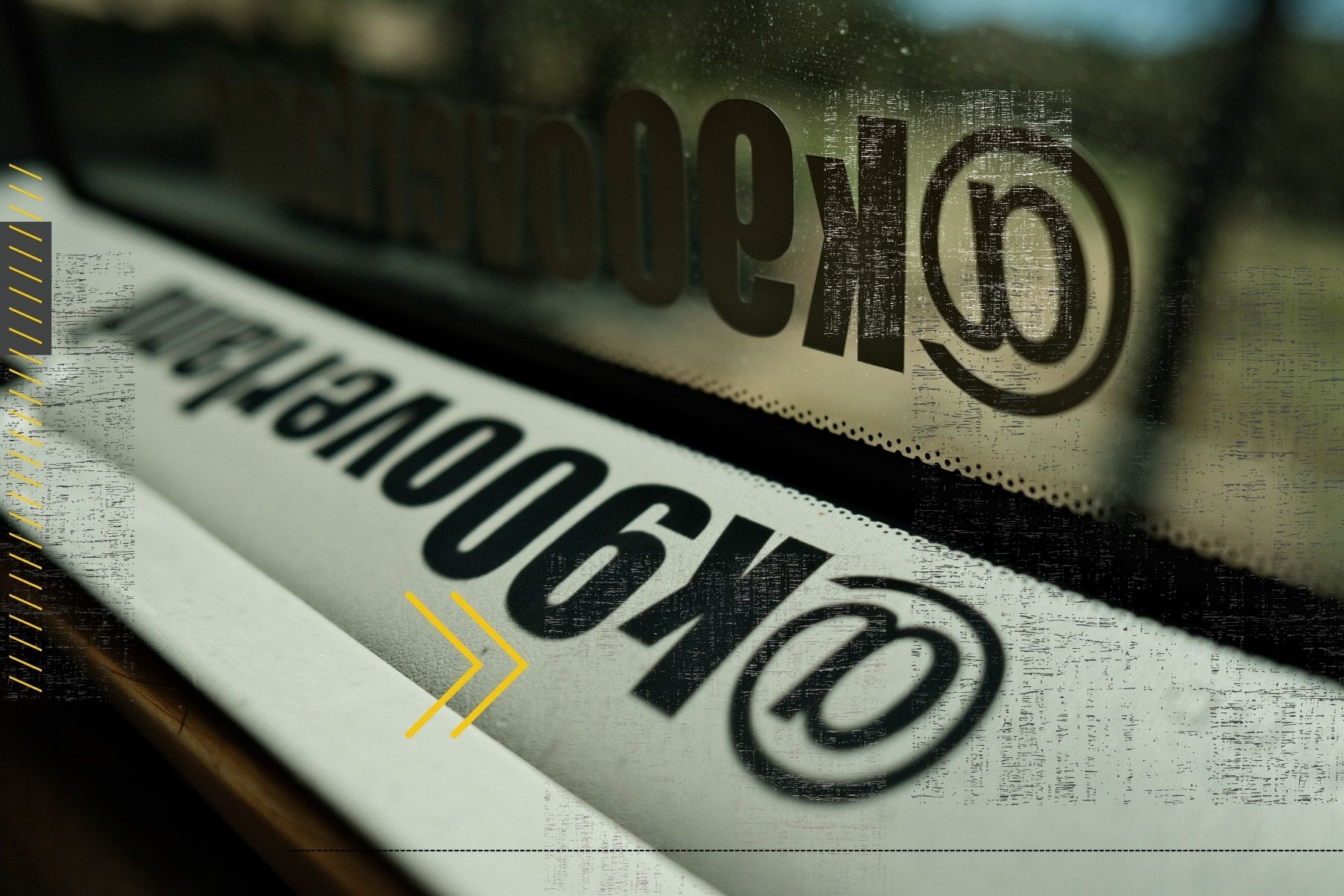 Overlanding without social media? Without Instagram? That’s part of the whole thing right? Getting out there, shooting the best images you can, slapping an edit over the top and doing the whole hashtag thing after a carefully worded and ‘compelling’ text to engage your followers and hopefully attract more to get the numbers up…

Not for us, not anymore.

I actually quit social media around 2018, Facebook was the first casualty and the rest followed, I even deleted a website in the process of simplifying things and it worked. Facebook was by far the most time consuming and ditching it was and still is one of the best things I’ve done.

When we created K90 Overland we went the Youtube route primarily just to throw a few videos on there so the rellies could see what we were up to from back in the UK and we created an Instagram account on the offchance that we might meet some like minded people in our corner of Spain.

What happened of course was that in typical Instagram style it became more about the numbers than anything else, afterall a small account with very few followers holds no authority and can actually do more harm than good.

I never was into the whole comparison thing on social media although seeking validation did creep in when it came to photos. All the time I knew in the back of my mind that it was not ‘my thing’ and I began to question why I’d put a K90 account on there in the first place.

“The endless scrolling was becoming boring – very boring in fact, I’d seen my kids flying through insta feeds double tapping images without even knowing who’s it was”

The endless scrolling was becoming boring – very boring in fact, I’d seen my kids flying through insta feeds double tapping images without even knowing who’s it was or reading any text at all which kind of begs the questions what is the point? So, it was time for a change, first to go was the app on the phone, this solved a lot but there was still the PC [yeah, I’m old skool] I decided to keep the account [we still have @K90 stickers on the rig] and simply forget about it. I’d made the decision to quit Instagram for good.

The Important Things in Life

There is nothing like a health scare to make you sort out your life. April 2022 was a real eye opener for me and at one stage nothing else mattered other than making it to the next day. It makes you realise what the important things in life are, social media is so far down at the bottom of that list I can’t even describe it, thinking about the amount of time wasted scrolling and following is nothing short of ridiculous – spend some time with the family instead.

When we used to go out, one of us would be shooting for one account and the other taking selfies for another account, now we do niether and it’s so much better, not to mention not having to edit insta photos which also took up more time when you got home. Now we simply get out and enjoy our overlanding and being out in nature, there is enough going on in the world this year without unecessarily adding more complication and anxiety to your own life.

Just because you can doesn’t mean you should… it seems like the whole overlanding community is posting on Instagram and to be honest it’s going a little bit like the van life thing did, getting glamourized into something that appears to be far more attractive than it can be, this post from Drivingline.com just about sums it up.

Making the decision to leave social media and therefore not post any overlanding related content to immediatly become diluted amongst the rest has been quite liberating, it’s one less thing to worry about, life is about more than concerning yourself with follower counts, and how many likes you get on a post. Nobody reads anything on Instagram anyway, throw hashtags into the mix and constantly changing algorithm’s and it’s a headache I can do without.

The Difference it Makes

Besides from the fact that you don’t have to concern yourself with it and you can get busy overlanding instead is the time you save not having to plan your shots ‘for the gram’, I now shoot in jpeg for the most part after years of shooting raw much of which was to have the flexibility to edit for social media.

You don’t have to sit there and think about what to write, I never knew what to say anway which begs the question why bother in the first place? Then there is no constantly checking the phone for likes and comments, the dopamine hit that the networks rely on to keep you posting on the platform.

“your content can be found years after it has been published, it’s your platform, your rules”

It makes a huge difference once you adopt the mindset that you are creating content for you and not the social media giants, a blog is yours, not subject to algorithmic changes and your content can be found years after it has been published, it’s your platform, your rules and any comments you receive tend to be more genuine and carry a bit more weight.

So its adios Instagram, we still have our Youtube channel and of course the blog on this site.

Have you recently quit social media? What are your thoughts on the whole overlanding Instagram thing?