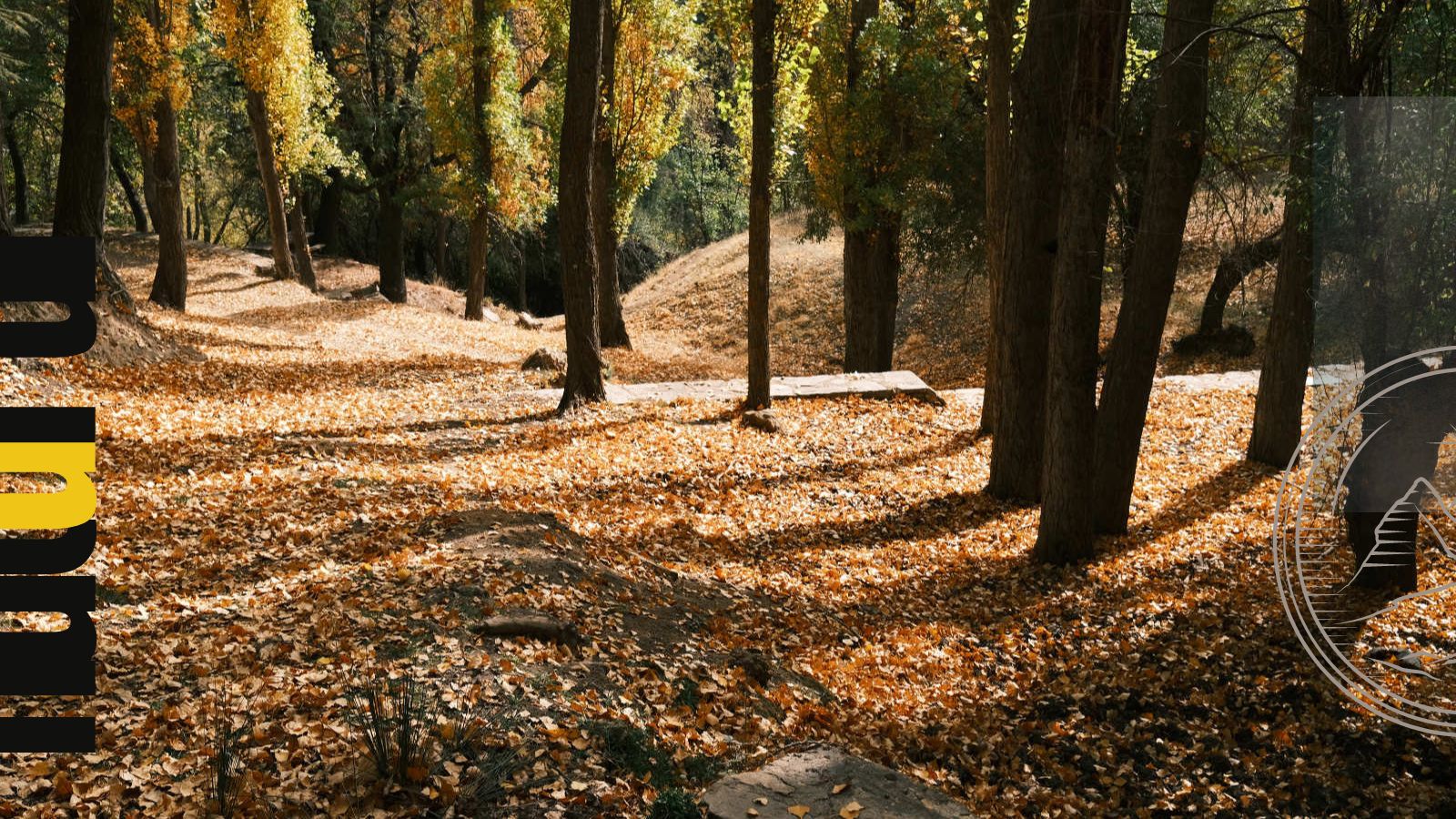 Parque Natural Sierra de Baza, a nice quiet day out overlanding with too many rules, regulations, hunting and officials on patrol.

It feels like you’re losing your freedom. You can’t do this, you can’t do that, this isn’t permitted, you have to do this etc etc… Rules are rules and they are there for a reason but in some cases it’s debatable.

Stopping off at various spots in Parque Natural Sierra de Baza and every sign has a multitude of warnings, rules and restrictions. It makes you begin to wonder if there is actually anything you are permitted to do here.

The park itself is a stunner especially if you go in the Autumn like we did, a change in season always offers a different perspective on places like these. The colours are fabulous and without the heat of the summer it is a lot more comfortable plus you can barbeque/cook in the designated areas after October 15th.

Access to the park is easy and once in there much of the road is tarmac until you start to venture into the depths of the park itself where the roads turn into dirt track, still very accessible although there are frequent minor land slides and some tracks taped off on the edge awaiting repair.

You can find recreation areas within the park, for the most quiet and isolated the Area recreativa el pinarillo would be the one to go for and there is also Área recreativa de Bastidas which is also embedded in nature.

Avoiding the heat of summer is one thing but that means you that there is a strong chance you will be overlanding during the hunting season. Parque Natural Sierra de Baza is a big attraction for the hunters, we saw fallow deer and ibex on our drive through so the game is certainly there.

At our stop at Área recreativa de Bastidas a group of hunters turned up and advised that it was dangerous and a good idea to stay on the roads. Apparently the hills surrounding the recreation area were teaming with hunters.

With all the rules and regs in this park and parks like it I find it astounding that hunters are allowed to shoot near public recreation areas. The argument is of course that signs were put up – if you arrive early there might not be one, it’s all very loose, disorganised and dangerous. We left.

You might expect to enjoy your Sunday drive through the park and have it go uninterrupted but if you choose to park anywhere other than where they want to funnel you then you’re going to attract attention and the officials will stop and question you.

During our drive through Parque Natural Sierra de Baza we’d parked in a great little spot just off the road next to a stream and the officials stopped to ask what we were doing. A few miles down the road and we’d stopped to take some photos and they’d flagged down a car in the road then they pulled over again and were approaching an old guy in a parked up Dutch camper van.

What is this? can’t we go out for the day without being constantly checked up on and approached by authorities? In Spain there are enough rules to get to know in the first place, some of which you are just expected ‘to know’ like common knowledge if you’d grown up here.

A tourist or expat won’t nessesarily have that knowledge so there is no point in getting excited based on the assumption that ‘I should know’. After this little confrontation [above] I am still non the wiser as to whether I can use a gas stove in the back of the rig.

In conclusion this natural park next to the town of Baza in Granada is a real gem in the Andalucian countryside. You do however feel like that you have to conduct yourself as the perfect citizen at all times otherwise the authorities will come down on you.

We are by no means against the rules but to tell the absolute truth we’re just a tad sick of restrictions in Spain. This post comes in our 18th year in the country and during that time we have seen many changes particularly when it comes to vehicles.

Rules have to be in place but at the same time there has to be consistency and clarity, cross into another Spanish region and many of the rules will be different again.

Life is too short.