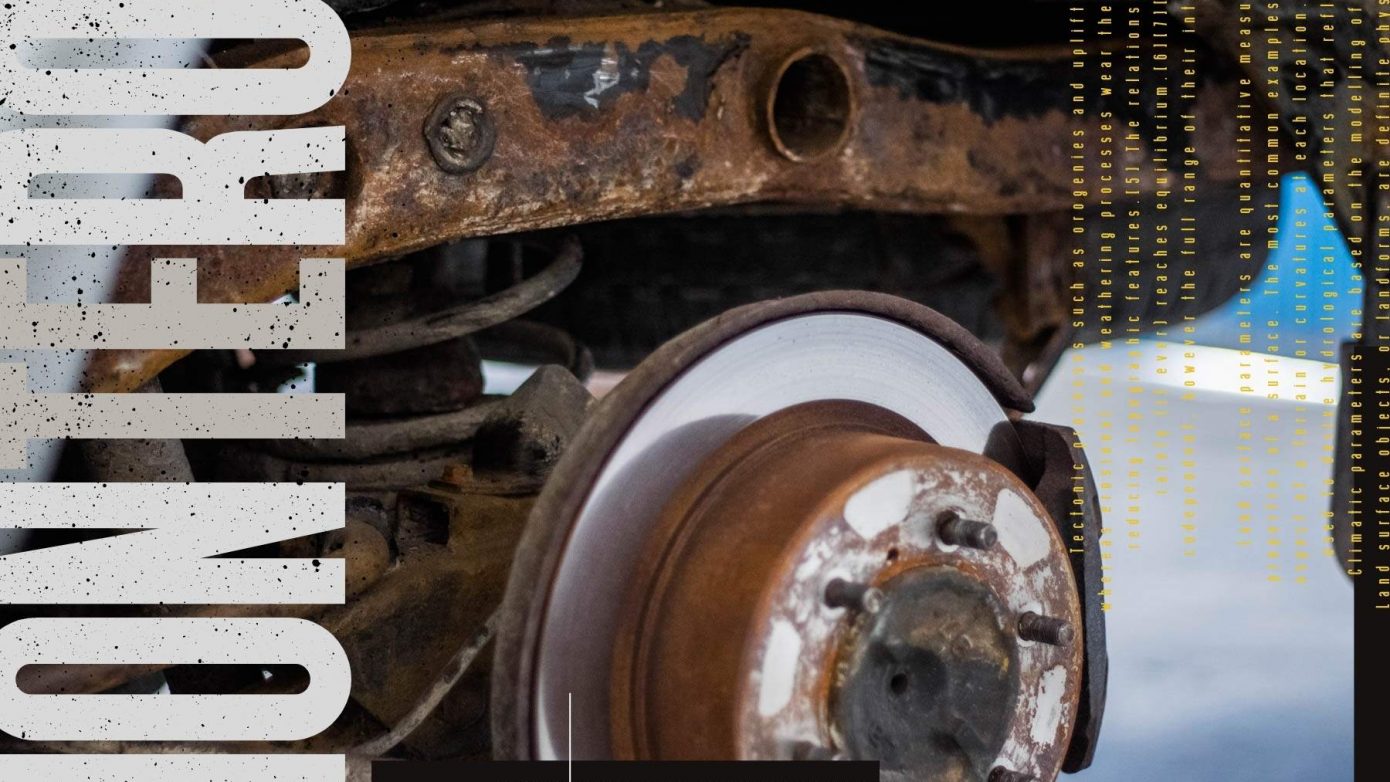 Since owning the Shogun/Montero since 2020 sourcing parts has been a headache – there are no two ways about it, sourcing older model Montero parts in Spain is not easy. Having scoured the internet there are no ‘specialists’ that deal with older Mitsubishi 4×4 parts perhaps with the exception of Merino 4×4 based in Zamora.

Just because you can’t find them online however does not mean that they don’t exist, if you’ve lived in Spain for any length of time you’ll know that ‘Milanuncios’ is used to sell just about anything, we’ve seen car dealers on there that have no website of their own as the free ads ‘will do’, it’s just the way it is here.

Sourcing generic parts, and by that I mean standard replacement parts such as suspension components, exhausts parts, ball joints etc etc is a real PITA, search online and you are confronted by pages of parts suppliers all of whom use the same search and car vehicle generator to ‘help’ you find the right part.

We used one such place to buy all of our belts for a full service, out of the five belts we received two of them were the wrong size.

We used one such place to buy all of our belts for a full service, out of the five belts we received two of them were the wrong size.

Apparently this is all too common across the board with such parts websites and after digging into the online reviews further we decided to give these places a wide berth for any future purchases.

Well, he has his contacts being in the industry and all of that but if the part is not available you simply cannot get it. There is also the time it takes, nothing happens quickly in Andalucia so when you ask one person who has to ask another then another you can imagine… it took us three weeks to establish that reinforced back springs for the Shogun were simply not available – anywhere.

Ebay. Having been given a quote of €170.00 euros for a pair of rear springs [Monroe SP3954] we decided to go with another supplier based in Germany trading on Ebay for €102.00 euros. With a delivery charge of an additional €20 and a two week wait we still thought it was worth it as organising the whole thing in Spain was simply taking too long. Being very rural does not help, we have limited options here so our experience may not be typical for all Shogun/Montero owners.

The easiest solution ‘used’ to be buying parts from the UK and getting them shipped, this was particularly useful until BREXIT came along and fettled the job. We do still buy smaller items such as bushes from the UK and get them sent to a UK address where they then make their way over with the Marmite and tea bags.

If you can find a breakers yard near to where you live then you’re onto a winner depending on what you need, if you’re after new/reproduction parts or anything in the way of brands such as Old Man Emu for example then you’ll need to start digging online, watch out for the IVA too as sometimes what looks like a decent price has 21% thrown on top plus delivery, there are also websites out there with no prices at all where you have to contact them and ‘wait’ for a reply… some things are just done differently.

Breakers can be found on, yup you guessed it, Milanuncios, there are plenty of parts but obviously used [some of them well used]. Parts such as spoilers, rims, running boards and panels command high prices and again are in well used condition. Two running boards for a Shogun Sport are around €200+ for the pair, if you’re in the UK at any point you can pick them up for about forty quid a side – big difference.

As a guy from the UK who has always been into cars and used breakers yards since before being able to drive on the road I have to keep reminding myself that I’m not in the UK, I’m in Spain and it is what it is, second hand Montero parts in Spain are high just like the vehicles themselves.

Searching for your Mitsubishi parts online in Spain can be slightly tedious, the reason is that many parts can be known by different names, taking running boards as an example you can find these described as ‘Estribos’ / ‘Estriberas’ / ‘Plataformas’ then there is the vehicle itself, do you search for Shogun, Montero or Pajero?

The Montero is the official name in Spain and Shogun is hardly ever used, Pajero however, despite its literal translation in Spain is used more often than you might think so when searching for parts it’s something to be mindful of, you can see that it can become complicated quite quickly, search results for one name don’t always show for the other but that does not mean the result that you might be looking for isn’t there.

In the age of the internet just about anything can be found online if you know where and how to look, there are some good online stores out there in Spain, we had our LHD headlights delivered from a breakers in Barcelona, one was full of mud [should never have really been sent] but it was exchanged with relatively little hassle. Perseverance is key, look hard enough and the parts are there, it just might take a little longer to get them.