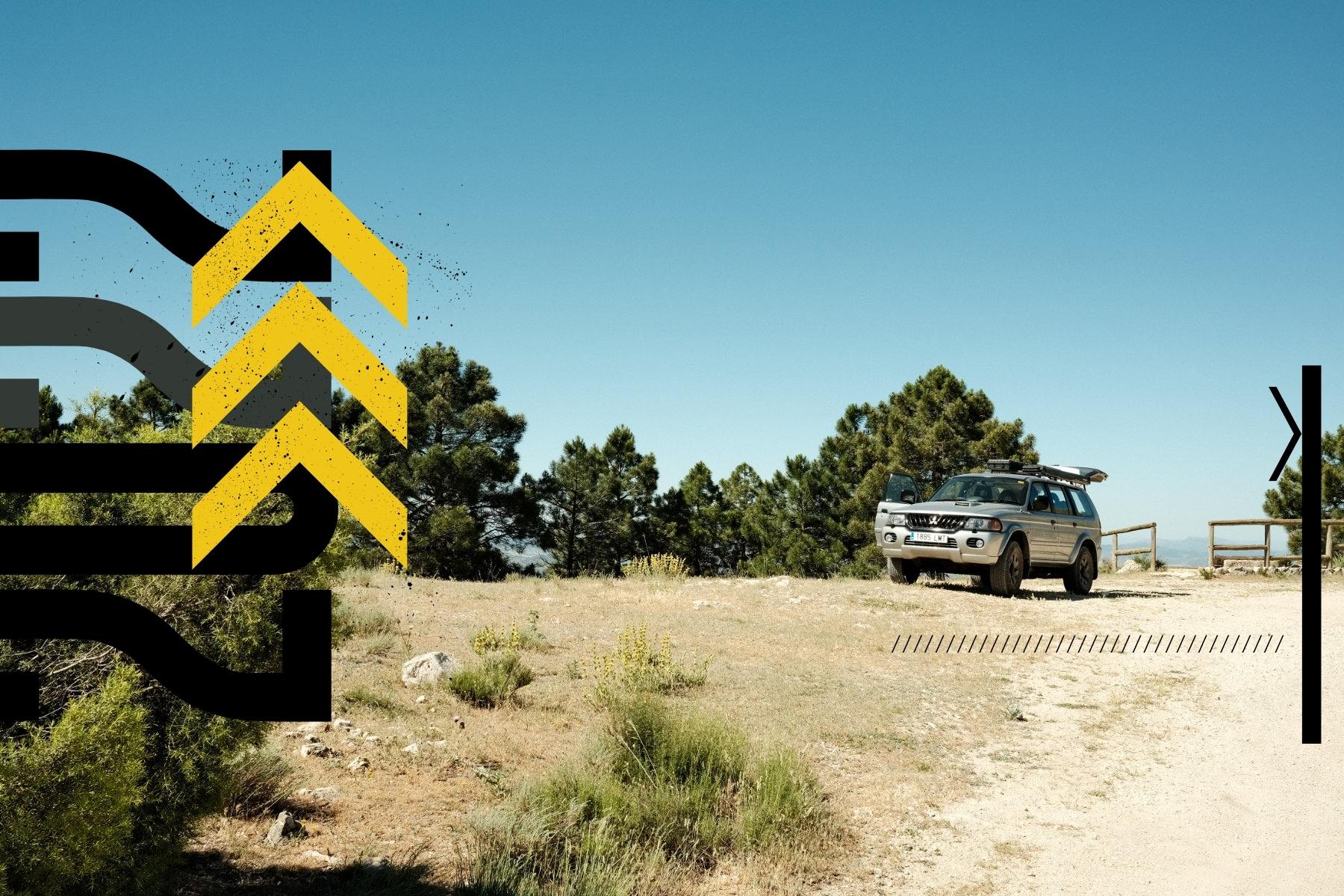 When a short trip is better than no trip at all, rise in fuel prices keeps overland enthusiasts closer to home…

Fuel prices in Spain just went over the €2.00 euro per liter mark, in fact many filling stations are even more expensive that that making recreational trips more difficult to justify. Even with the 0.20cents per liter discount on offer from the Spanish government a liter of fuel now costs 0.20cents more than it did when the discount was first brought in back in April 2022 when a liter pre discount was around the €1.60 mark, diesel drivers are of course being hit the hardest.

I can still remember back in the late 80’s, early 90’s when diesel cars were becoming increasingly more common on the roads, fuel was cheaper than petrol at the pump, got you a far better mpg and was heavily promoted as the best fuel, buy a diesel, save a fortune. Now diesel seems to have adopted the branding of an evil earth killer, an enemy of the planet so it may be that big old oil burners like the first generation Shoguns have their days numbered.

In fact it may not just be the old ‘proper’ 4×4’s but cars in general, okay so the world has a situation with Russia/Ukraine which is creating all kinds of disruption but in the longer term is driving an old diesel going to be justifiable? If it is only one thing is for sure and that is it will cost and eventually it may go the way of four star petrol…

Driving in the coming years may become more of a luxury instead of something that is considered normal and even taken for granted, overlanding may well be destined as a recreational pursuit only for the wealthy.

So enough of the doom and gloom and back to the situation we find ourselves in today. Diesel is over €2.00 per liter, we drive not the most economical of vehicles especially when weighed down with all the gear etc, it’s not a fuel efficient or an economical pastime by any stretch of the imagination anyway so what is the solution?

Reducing the miles is the solution most of us are facing up to, we had various trips that we were going to do this summer, one of which was to drive up to the North of Spain from Andalucia, overland the Pyrenees and then drive over to Asturias and Galicia for a few weeks.

That overland trip is now on the backburner as it is now going to cost almost €500 euros more compared to when we planned it in 2021 [when fuel was €1.26 a liter]

Overlanding closer to home is the way forward for us, we have to realize that some day fuel will be affordable again so until then shorter trips closer to home stills gets us out in the fresh air and doing what we love to do, sure, there is less exploration but getting out is getting out plus it throws up the opportunity to take a drive down those tracks and trails you’ve never been down before – a short trip is better than no trip at all.

Something I use all the time especially to find out what is in the local area, those small trails you know are there but pass by as you are usually on a longer trip, now we take more notice and there are a few hidden gems to be had if you look close enough…

Making a day of it

Okay so we’re taking it easy at the moment anyway, no rocking around on bumpy trails or climbing to 7000ft on one way trails somewhere in Murcia, the aim of the game is to chill right out so shorter trips kind of fit into that quite well, no stress of planning the trip on GPS, sorting the gear and the rig for longer journeys, pre planning food, stops and that great stuff that makes overlanding what it is, we love that too but sometimes its good just to take things easy.

Like finding some botanical gardens hidden up a hillside to go look at, not really my thing but it has to said it was actually worth it [even our 12 year old enjoyed it].

Sometimes just getting out into the local woodland is enough, productive by way of collecting firewood for the winter supply, we tend to fill a couple of boxes then park up in a favourite spot for coffee and a bite to eat, it’s amazing how four hours can pass when your out in nature.

We are lucky enough to have woodland close by so we can still get out, enjoy what it is to be outside and still use the rig, it’s not overlanding but it’s being outdoors that counts and at very minimal expense.

Have your overlanding exploits changed due to the increase in fuel prices and how have you trips changed?