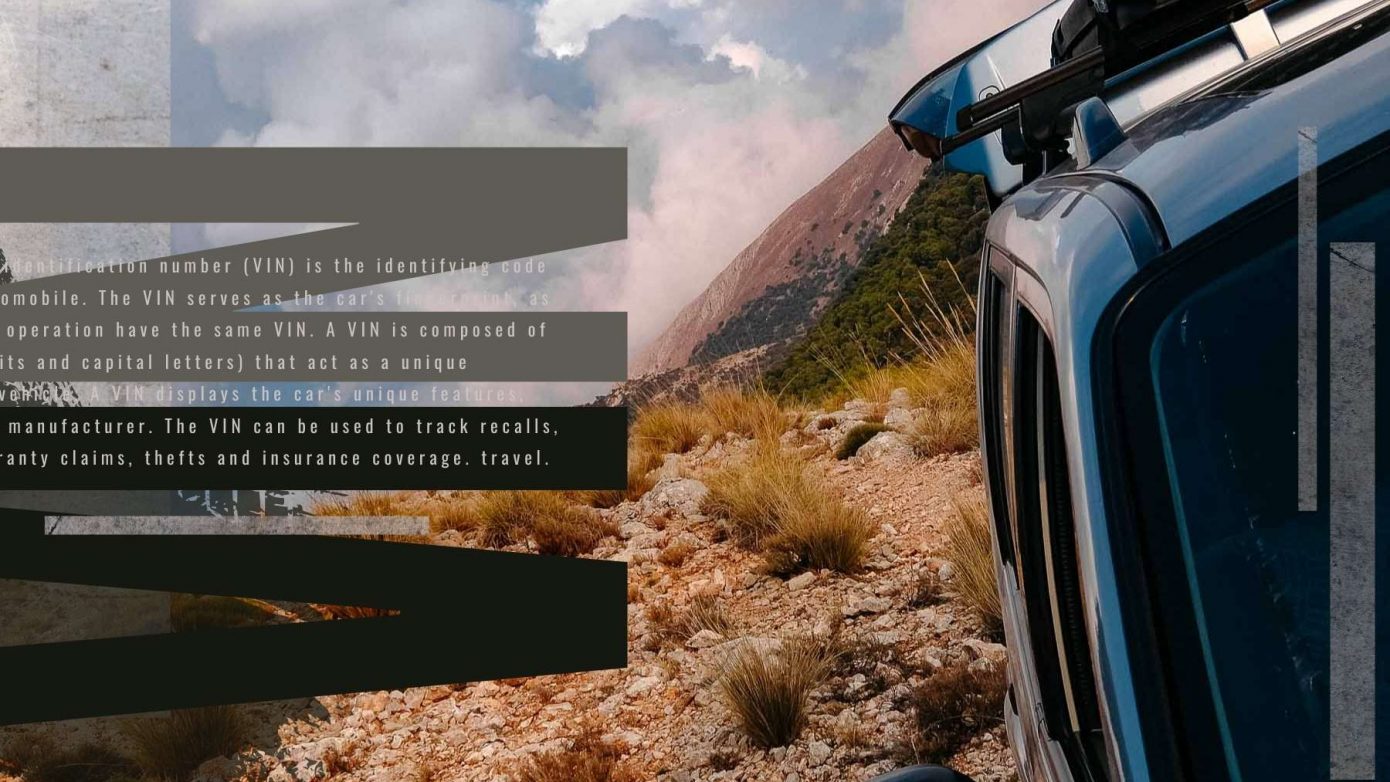 It’s had to believe that we’ve had the Shogun for nearly a year already, this time 11 months ago I was on the Autotrader website on a daily basis checking out any new arrivals that would be of interest. The Shogun got to us from the UK in November of 2020 and the race was on to get it registered before all the Brexit nonsense kicked in.

Mountains of paperwork, gestors, ITV’s, green number plates, white number plates and around €1200 euros later we were legal – although not quite 100% legal. What does this mean and how can this be? Well, apparently an incomplete or chassis number that can’t be read is a ‘muy grave’ on the ITV test and a FAIL.

Ours still cannot be read in it’s entirety – one digit has fallen victim to corrosion as a result of 20 years on UK salted roads. We do have an ITV though, sticker in the window the lot so here’s how it went:

After 5 visits to the ITV center we finally passed, got the sticker and drove away. We did however come away with another piece of paper some of which had been highlighted by the boss man in the ITV station, we had to contact Mitsubishi who had to provide a document to us proving that the vehicle was actually the vehicle it was – all of this because one digit in a series of seventeen could not be read…

2. Contacted the department and was told to contact someone else.

3. Contacted that person and they told us that we had to take the Shogun to Granada for someone to take photographs of the vehicle including all the numbers. We explained that Granada was a 90 minute drive away and a long way to go just for photos and asked if we could send them via email. Yes was the answer.

4. Photos sent to Mitsubishi including all angles of vehicle, numbers and VIN plates etc.

UPDATE: Nothing heard from Mitsubishi Spain in two weeks, no replies to four separate emails. Contacted again by phone and were told that there was nothing they could do because they did not sell us the vehicle, after pressing the issue we then found out that the person who had not been replying to emails worked in the same building so we had to contact him directly but he’d gone home so had to ring back.

UPDATE: Turns out that the person had been on holiday, they were to send the photographs to Mitsubishi Spain [the HQ] and hopefully they would issue a document saying that the Shogun was actually the Shogun it was, this was all that was required for the next ITV. Waiting for a phone call.

UPDATE: Another two weeks pass by and we ring Mitsubishi once more – the paperwork is ready, an hour later it was emailed through although this was not the copy we needed until the bill was paid – €127,00 + IVA. It’s daylight robbery for a piece of paper but what can you do? Bill paid and the correct document came through, the same as the first but signed.

Staying ahead of the game…

With the ITV coming up in February we decided to keep ahead and take the paperwork from Mitsubishi to the ITV station and hand it over to the boss man – just to check and see if this was all we needed.

Looking at the document which resulted in some head shaking he turned around and said that the document was no good and not what was required even though he’d previously highlighted what we needed which was, ultimately what he had in his hand.

He then explained that we need the number from the engine or the gearbox… Not happy at all a stern conversation ensued where, just as last time he disappeared into his office for 40 minutes eventually reappearing with an ITV tester who asked if we had the Shogun ‘Montero’ with us.

A walk outside and flipping the bonnet the hunt for the engine number was on which of course could not be found, having no idea where it was located we hit Youtube but could not find the 4D56 so we were told to drive around to the opposite end of the ITV staion and proceed to drive through the wrong way over the inspection pit.

Time went by and eventually the technician grabbed a phone and took a photo somewhere in the depths of the engine bay which resulted in a perfect picture of the number on the rear of the block.

Back around to the office and everything was scanned and printed [again] and we were presented with a folder full of paperwork. Apparently we’d have to wait for a phonecall from another business to clarify the vehicle identity and we could then get a new chassis number.

The thing is, the chassis number could be identified, very faint but this was not the issue this time which is what we thought the whole thing was about because it could not be read the last time.

It has to be said that the whole thing has become so ridiculous it isn’t even worth thinking about anymore otherwise it’ll drive you around the twist. The paperwork is unnecessary, the time spent unnecessary, the stress unnecessary and the financial outlay eyewatering – and….. we’re not finished yet.

Another call from the ITV center so off we go again to collect yet more paperwork, this time it’s it’s documents proving the car is the car and that it needs a new chassis number. Now we have to find somewhere that stamps chassis in Andalucia.

Finally after confirming with the ITV station the mechanic agrees to stamp the chassis, Shogun is booked in to get the work done 8 days before the current ITV expires.

So we finally drop off the Shogun at the garage and have the usual 25 minute discussion regarding the job, this time made especially complicated given the fact that there were half a dozen sheets of A4 detailing what and where. After plenty of chin stroking the tools eventually came out and measured – each digit had to be a minimum of 7mm or the job was no good for the ITV, the stamps were 8mm. We left the garage and agreed to pick up the Shogun later that afternoon where all that would be left after this 15 month saga would be to ITV the Mitsubishi.

The mechanic takes the Shogun for the ITV, this time we thought any issues over the stamp could be dealt with by the person who did the stamping… The Shogun passes the ITV with flying colours, it takes the mechanic nearly 2 hours in the ITV station waiting for all the paperwork to do with this chassis number.

No. Another piece of paper needs to be modified stating that the chassis number is now on the other side of the vehicle and is a diffeent number. This time it’s for Trafico and requires a visit to Granada.

That’s one for the gestor. I’m done.

A word on bureaucracy

The bureaucracy in Spain is nuts. Paperwork for paperwork, waiting, time, lack of consistency and half the time the right hand does not know what the left is doing. Was this process with the Shogun vital? Well, yes, it’s the rules which we must respect living in Spain which have chosen to do. No if we consider the common sense route, the original VIN was readable [just] and the Shogun passed it’s first ITV based on that which leaves me thinking what it was all for.

Anyway, it only took just over a year which is pretty quick compared to some horror stories out there. There is more to life than chasing VIN numbers and paperwork though, this is the third and final time we are importing a car to Spain.