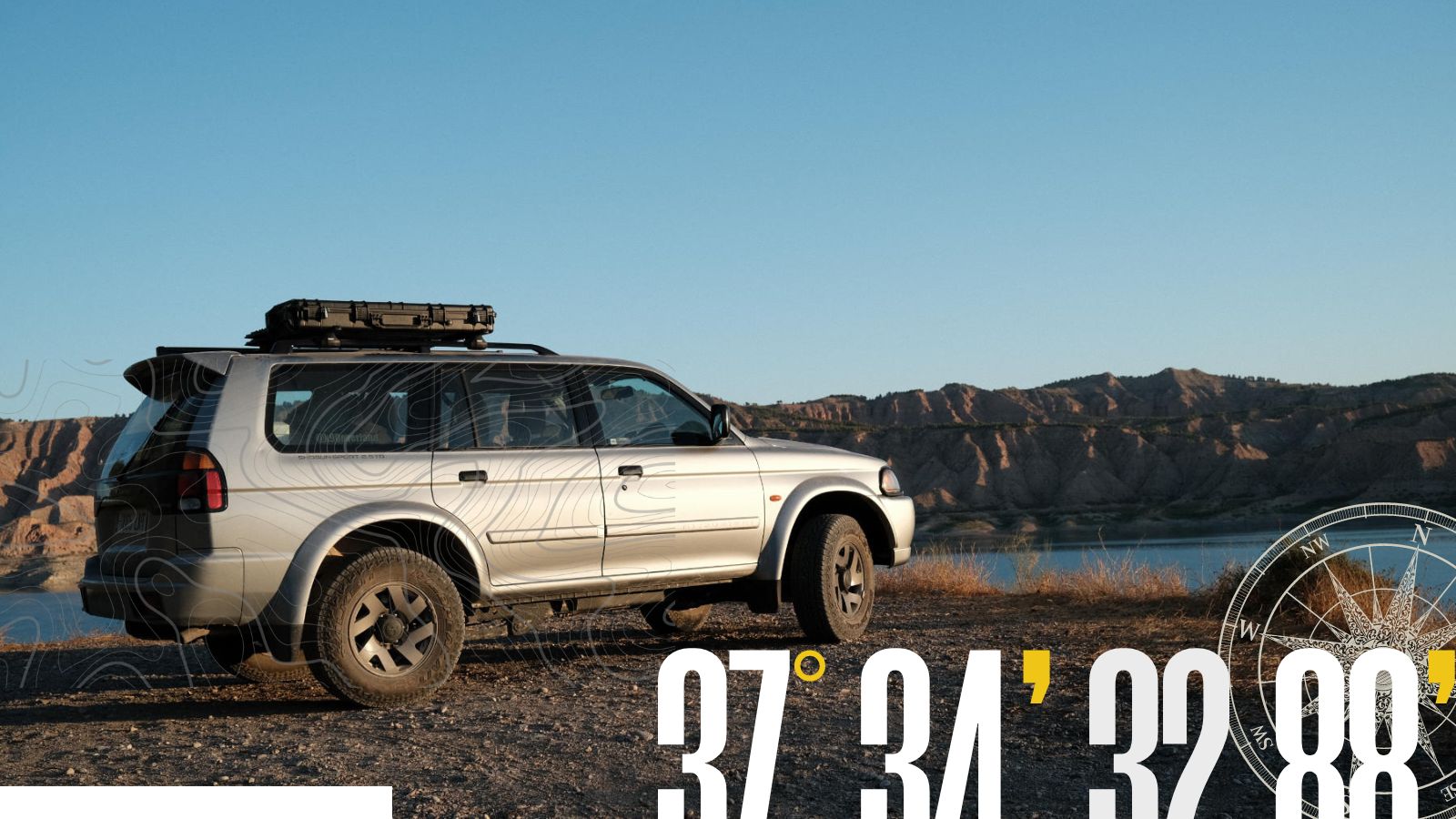 You plan your trip by diving into Google maps, you find a hidden spot that ‘looks’ like just the kind of place you’re looking for, it’s next to a lake and has a few half decent reviews but when you get there it resembles more of a toilet that anything else.

It’s disappointing and not every place we find is like this but it is quite a common thing to see – and it’s disgusting and a health risk. The offenders who clearly have no regard whatsover for other people should be educated that this behaviour is a disgrace and won’t be tolerated. We have signs for dogs, does Spain also now need signs for humans too?

Okay, so I understand the cultural differences, I’m a Brit in Andalucia and have been here since 2004, in that time I’ve seen more human shit and used toilet roll left outside than enough and I’m getting a bit fed up of it. I also understand that if you need to go, you need to go but at least bury it, being out in nature does not warrant natural bowel movements left behind for the next person to see.

This behaviour is poor and it makes clear that many people have a clear disregard for the environment – this includes locals. These rural areas are great places to visit, the kinds of places you can enjoy, take in the views, explore with the kids. Locations like this are the kind that people are lucky to have near to them but many don’t realise, perhaps they should get a taste of living in a concrete jungle before they lower their shorts in the woodland car park.

Is Spain a dirty country?

There is a noteable difference when you cross over the border from France.

Fly tipping is a big issue in rural areas of Andalucia – we see this literally every time we are out overlanding. The row of warehouses in which live has a couple of owners who just dump their rubbish on the land closeby, many of the locals [including women] spit in the street and rubbish is dumped at the recycle yard gates as the €600,248,10 fine is an empty threat. You can also just take a look by the roadside in the verges or along by woodland to see litter that has been thrown from vehicle windows.

This goes on everywhere of course, not just Spain so it would be wrong to single out Spain as a dirty country on it’s own. I would however, describe it as needing a vast improvement when it comes down to these issues, much of which should be be started through education. Neither of our kids have received any education on littering or environmental responsibility at all which, considering the current climate and state of the planet is quite surprising when you think about it.

The area in question that sparked off this blog post was Playa de los Majuelos which is potentially a great little spot on the edge of Negratin reservoir near Baza in Granada. We arrived before sunrise and parked up at the end of road which directly overlooks the water.

Once we had some light we moved the Shogun so we could get set up and have breakfast/coffee, the area is surrounded by woodland and you can park at random in the trees and open areas large enough for a vehicle, essentially the area is a car park and it is here that we noticed the shit.

Now we are not talking about one or maybe two examples of people who have ‘needed to go’ here, we are talking well over a dozen some of which were older than others. Used toilet paper was strewn all over the woodland floor and even trying to avoid it was of little good as you’d come across another, it was as if the area has been designated a toilet.

The handful of reviews in Google had this place down as a good visit, maybe we were just unlucky, one thing we did notice though were other reviews for places around this lake included images of people collecting litter so it is a widespread problem. Perhaps it’s just the age in which we live or the fact that people don’t care…

Human waste? That’s a big no no for me, especially when it’s a family day out.