Starting Prepping and Why We’re Doing It 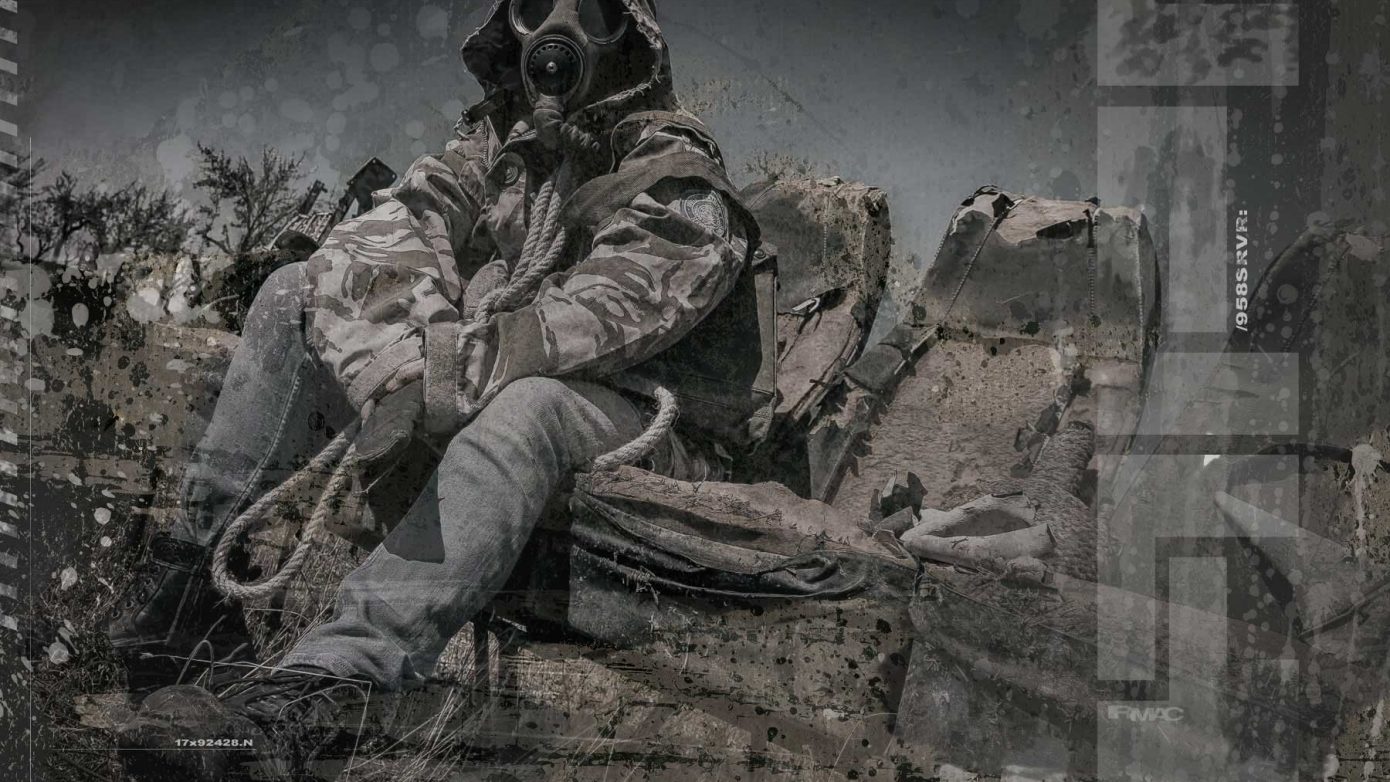 Starting Prepping and Why We’re Doing It

These days, while some preppers go to the extreme prepping is done for a variety of different reasons so what exactly is ‘prepping’?

We, like many others became aware of prepping after stumbling across a few Youtube videos, now some are pretty extreme and others take a more level headed approach to being prepared. Essentially prepping is gathering all the tools, food, knowledge and skills you may need in the event of a disaster or an event which is likely to significantly change everyday life, a few examples could be:

What is the goal?

Our own main goal starting prepping is to build up a supply of all the items we need to last for three months. Prepping is about being pro-active and not ‘reactive’, if a scenario quickly becomes a reality then we can batten down the hatches knowing that we’ll be ok instead of rushing to the supermarket to compete with hundreds of others in a last minute panic buy – by this time it’s too late.

Safety is crucial so putting yourself in a position where you have contact with others in a pandemic situation is far from ideal, prices may go through the roof and after 72 hours there is the potential for violence, none of which we intend to be involved in. Anyone from the UK may remember the fuel crisis in 2000, vehicles queuing for miles just to fill up hoping that there would be fuel left at the pumps or the ten pound ration which was all you were allowed… A couple of 20ltr drums of fuel [used and stock rotated every 12 months for diesel/6 months for petrol] eradicates the need for any of this and involvement with the maddening crowds.

If you enjoy your overlanding then you already are a ‘prepper’, this is advantageous from a vehicle perspective. You already have your vehicle kitted out, you can live from it and be self sufficient for an extended period of time and it will get you places most others can’t if needs be.

Our own vehicle is ready to leave at a moment’s notice, all we’d need to do is throw some boxes of food in there and off we go for a minimum of 72 hours, spare clothing, tools, power, sleeping, fuel and water are all in there ready.

What we are buying

Being prepared is not just about food although food is one of the main things to have in your arsenal. We are also upgrading and stocking up on the likes of fuel for the 4×4, ignition sources, firewood, lighting and other items. Here is a brief list:

The above is just a taster of what we are buying initially to get started but it is just that – a start.

We are collecting glass jars with the intention of jarring, pickles, jams and salsas, these are kinds of food items which are cheap and easy to make with the bonus of a long shelf life.

Knowledge is power, there is little point in getting prepared with all the gear if you don’t know how to use it. There are a myriad of things to learn and many are worth knowing anyway such as first aid skills and what to do in a medical emergency. Emergency fire starting, communications, weather, water supply etc etc.

As such we armed ourselves with a couple of good books, there are many books on the subject but if you only buy a handful then these should be at the top of your list

‘Preppers’ have been tarred with the same brush to a certain extent, people imagine underground bunkers, Rambo type nutballs preaching the end of the world and zombie apocalypse.

The thing is, if that’s what you want to do then fine, go for it. For us though we need to be prepared for us and organize that in a way that works.

We mentioned a level headed approach at the beginning of this post, an approach which does not overtake your daily life or become an obsession, simply a behind the scenes practice that makes sense to us as a family and gives us peace of mind and security should something happen.

In some ways we look at it like preparing the home like we prepare our rig for an overlanding trip, just the scale and the duration of the intended excursion is more lengthy.

Are you considering starting prepping? Concerned with the way things are going at the moment? Tell us about it in the comments below.