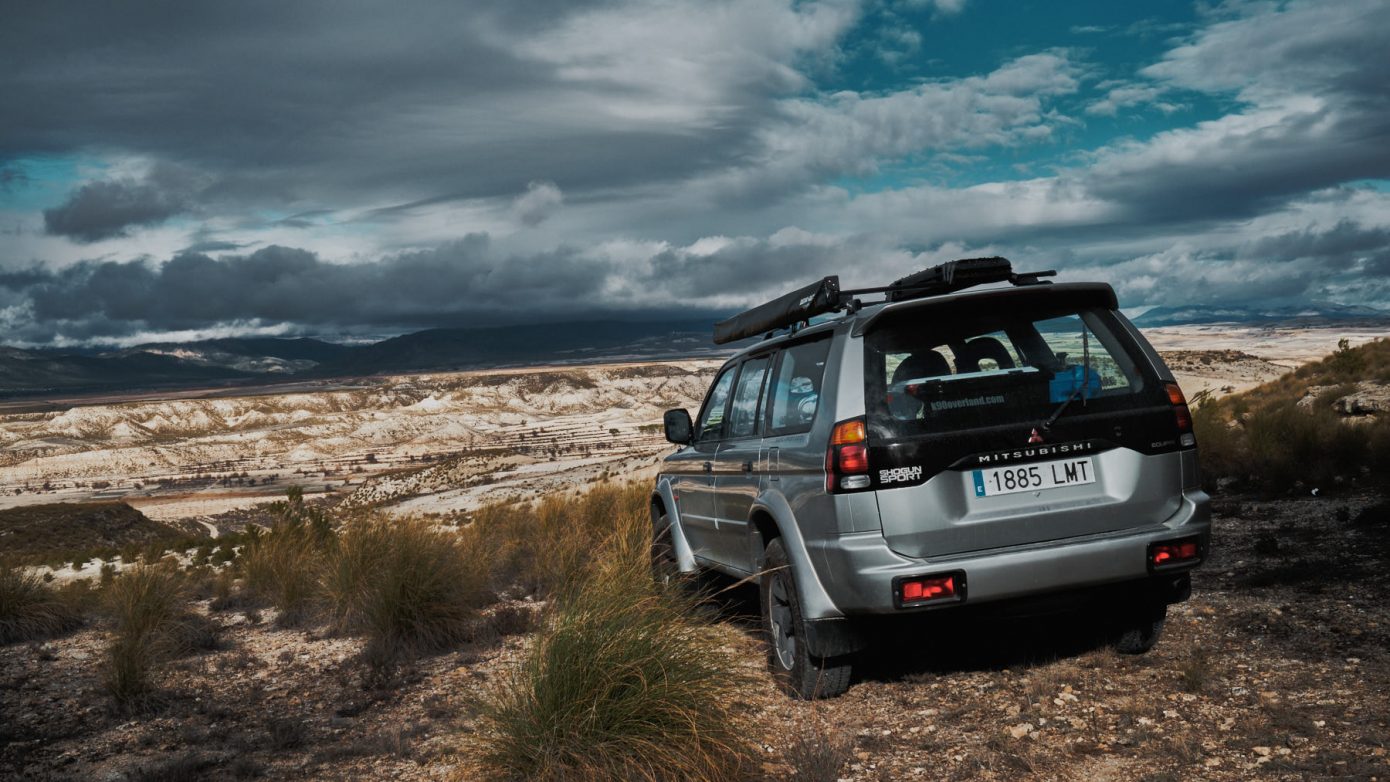 Rules in Spain change all the time and as you may expect, driving laws and requirements are no different. In July 2021 a new law came in that specified that you had to carry a V16 emergency light in your vehicle at all times – it also had to be kept in the front of the car such as in the glove box or other storage compartment in the cab of the vehicle.

What is the V16 emergency light?

Following more than 20 fatalities due to placement of warning triangles in 2020 it was deemed that this practice following a breakdown was too dangerous and the V16 was introduced to offer a similar but more visual purpose.

The V16 is a compact light with various modes similar to an LED torch, the main light is of the orange flashing type, a rapid succession of flashes warns other drivers of a breakdown/situation ahead – something a warning triangle can’t do especially around corners.

The idea is to place the light on the roof of the vehicle {the V16 has a magnetic base] meaning you don’t have to get out and place warning triangles on the hard shoulder or roadside. A good idea although I was always taught not to stay in the car if it broke down…

In any case the light is more convenient than triangles particularly from a space saving point of view – it’s also another light source which never comes in wrong.

What to watch out for

A couple of things to watch for – the V16 replaces warning triangles in 2025 so you’ll deffo need one by then, until then though you will get away with just triangles [apparently], go for an ITV in 2025 and you may find yourself getting asked to produce the V16.

Secondly, you can’t just buy any old V16 either, there are plenty of cheap lights online from a fiver upwards but you’ll need to dig deeper into the wallet for one that in typical Spanish style needs to be homolgated and have the appropriate number and stamp on it. Yes you read it right.

That said we picked up a twin pack of lights online for €23.00 with homologation so they don’t break the bank.

Thoughts on this new requirement? It’s easy to first think that this is yet another sensless rule that we all have to abide by and one that will cost money. The V16 however makes a lot of sense, we’ve done OK with warning triangles so far but the V16 is far more visual, has more illumination/impact and performs better than an old reflective triangle.

As mentioned above they also save space and weight – important for overlanding especially and they provide another light source as most have three stage dimmable white light too. It has to be said though that good old fashioned warning triangles never have and never will need batteries…

What are your thoughts?

Previous Post
Folding Saws for Camping, Overlanding and Trail Clearing
Next Post
How To Use a Spanish Roundabout – Does Anyone Actually Know?
Close
Close