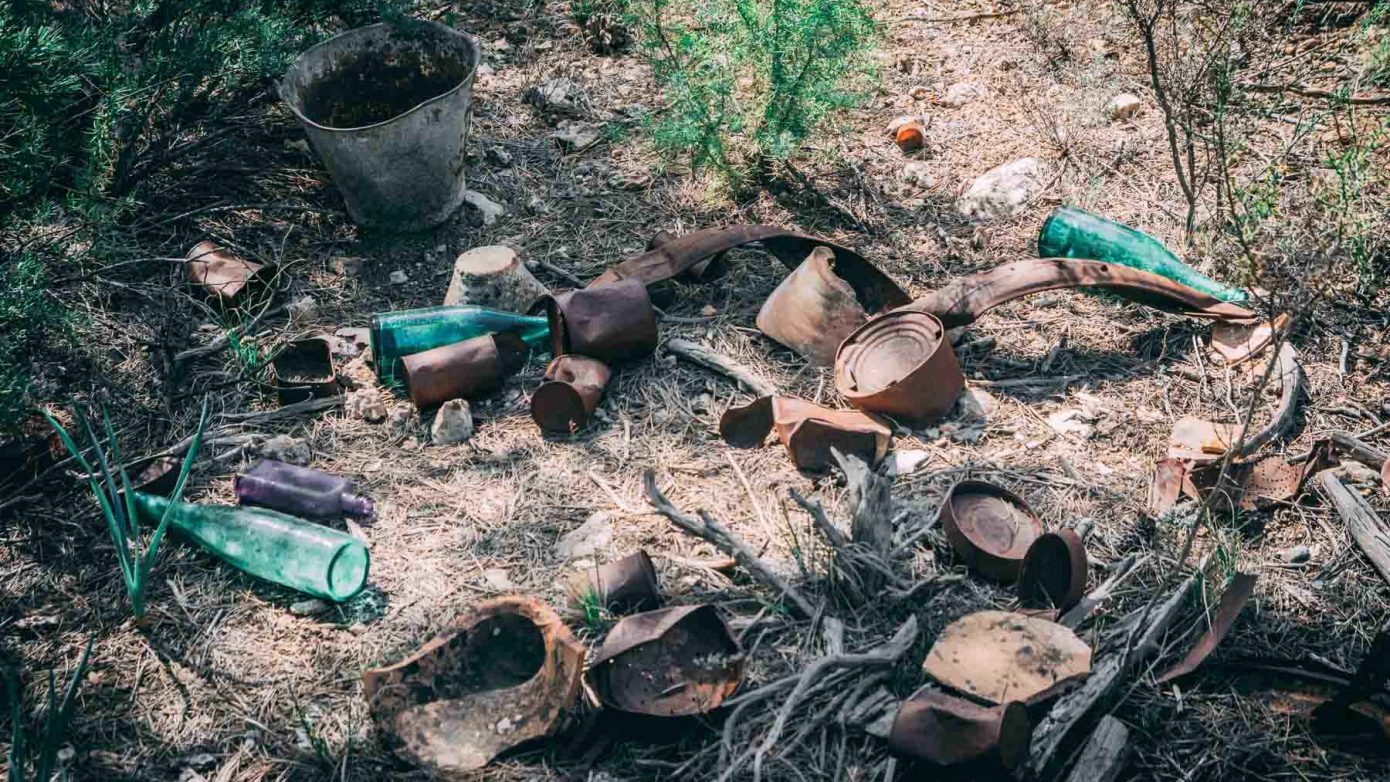 Valencia bans wild camping, from May 8th 2021 you will no longer be able to ‘wild camp’ in the Spanish region of Valencia. Depending on which source you decide to listen to wild camping has always been banned in Valencia however the latest law that has been passed appears to be targeting motor home and camper owners.

Essentially you can now only stay in a designated area or campsite otherwise you will be committing an offence. As usual though there is a grey area as under Spanish traffic law you can still park for the night providing you don’t open windows or set up you awning etc which would then mean that you are camping…

The new decree identifies that free or wild camping cannot take place in an effort to safeguard the environment, however the decree has been met with criticism from those both for and against the new law with strong resistance coming from those who advocate the freedom to camp outdoors in nature.

The main reasons for the new law coming into place are the same as what we have all heard before – inconsiderate individuals leaving their rubbish behind [and worse], noise pollution and damage to the environment.

Annoying as it is we have to accept that this will always happen, all you have to do is look in any grass verge in Spain and it will have rubbish to some degree and it’s not just the tourists throwing crap out of their vehicle windows. Fly tipping is also problematic in rural areas [see main header image], we ourselves have several examples right in the centre of green belt/natural park land.

Will it Affect the Overlander?

There is no doubt that while Valencia bans wild camping other regional Spanish governments will follow suit, so in a nutshell, yes, it will affect anyone wishing to camp outside of ‘approved areas’ which defeats the whole object.

“there has to be balance between freedom and restrictions otherwise we will end up with protected environments that nobody is permitted to truly experience.”

There also appears to be a large degree of negativity surrounding wild camping and the reasons why people like to do it in the first place, many comments and headlines revolve around money. People don’t seem to understand that camp sites are not for everyone and that we enjoy getting back to nature and enjoying the outdoors, after all surely there has to be balance between freedom and restrictions otherwise we will end up with protected environments that nobody is permitted to truly experience.

Are we on a road where in the not too distant future wild camping will be legislated out of existence? Don’t we have the right to responsibly experience the great outdoors at a time we wish? Who’s planet is this?

The main issue with decree’s such as this is that it exacerbates the problem for other areas with campers and motor home owners competing for less and less space as they gradually disappear.

For the overlander, camping outdoors plays a large part in the experience, in reality wild camping in Spain is not legal, find a rural spot in the mountains however and you are unlikely to be disturbed. Decree’s like this coming in don’t help, in this case it predominantly applies to motor home and camper owners but spills over to the wider community who enjoy the natural element of camping outdoors.

The restrictions are becoming tighter and tighter and while some of the reasons for them can be understood perhaps a different approach is required instead of yet another prohibiting law.

Perhaps starting with education would be a wise move and also taking some of the responsibility on ourselves, if you see someone else’s rubbish left lying around – pick it up, I know the guys in Australia are actively organising these types of cleanups which benefits everyone, there is no reason why we cannot adopt this attitude in Europe.

Check out our other post on wild camping in Spain