Why Import a Used 4×4 to Spain 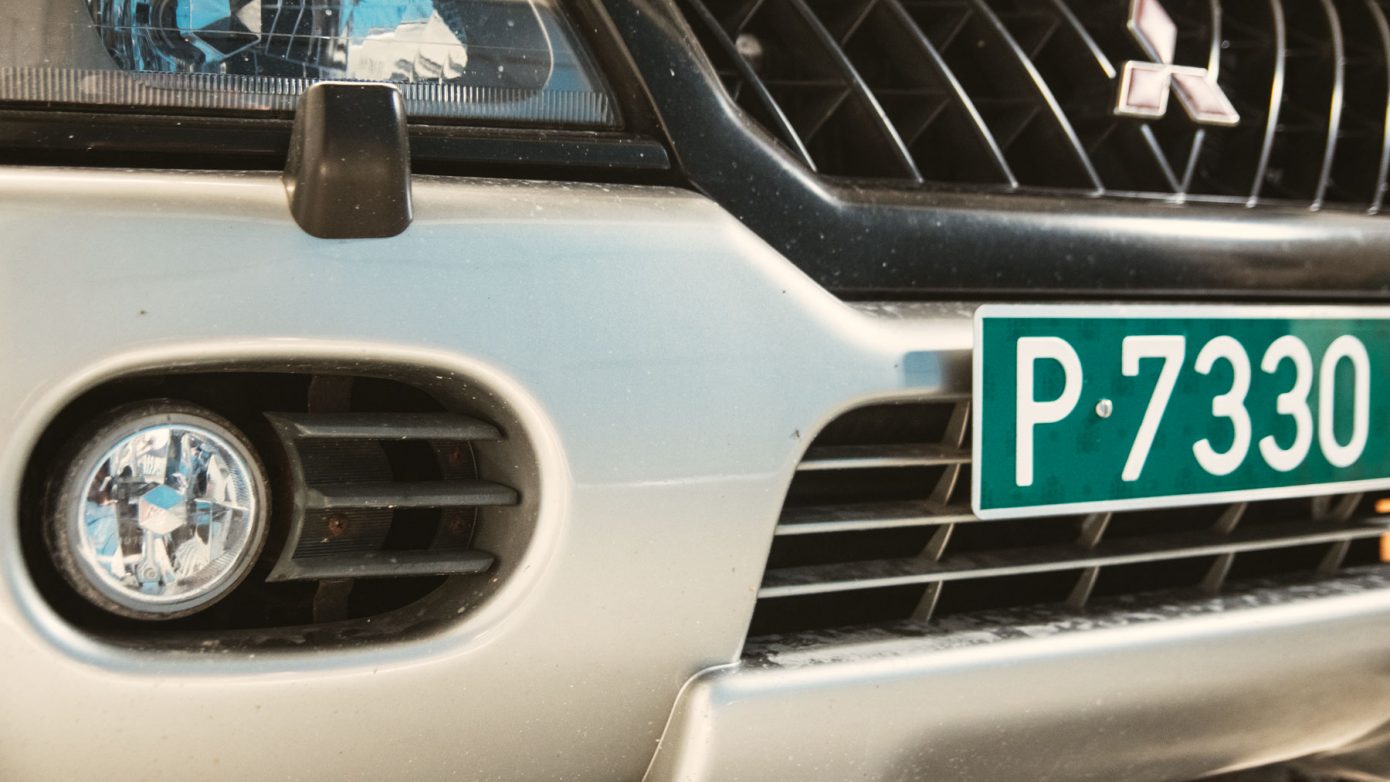 Why Import a Used 4×4 to Spain

Does paying the registration tax and other expenses on a used vehicle still make sense when importing a UK vehicle to Spain? We think so yes and here are the reasons why:

First of all it all depends on the vehicle, for example if you have a classic to bring over that you’ve had for 25 years then bringing the vehicle to Spain is a no brainer, get the matriculation done and you can drive the Spanish roads in the sunshine until your  heart is content. If on the other hand you have a run of the mill ford fiesta then buying a car in Spain might be a better option for you.

When it comes to 4×4’s (especially older ones) they hold their value in Spain, in fact most used cars are more expensive compared to the UK, 4×4’s are particularly expensive especially when you consider what you get for your money – it is this that makes importing a 4×4 (in my view) worth it.

There appears to be a money gap that widens the older the vehicle gets when compared to UK prices, in fact there are used cars in Spain still driving around the roads which would have been a long time scrapped in England. For example what might command no more than eight or nine hundred pounds in the UK might be around €2500 in southern Spain and there will be some differences – not all beneficial ones either.

Our limited budget of £2500 bought us a 2002 Shogun Sport 2.5td with 97k on the clock and a full service history with change to spare, the vehicle is also in tremendously good condition for its age. Newer versions of the Sport including higher spec models such as the Warrior or the Trojan can be had for well under £3000 in 2020 – in Spain I was looking at €7500 for an equivalent vehicle with the same miles and similar condition.

The problem with used Spanish 4×4’s

Used 4×4’s in Andalucia are expensive for what they are, we spent the best part of a year searching for the right vehicle in Spain and in the UK, the differences are quite dramatic. 4×4’s in Spain are generally used for the purpose they were designed for – going off road, they tend to be used in agricultural environments and as such tend to be bashed around a bit.

It’s hard to tell with service history too as very few owners keep receipts and those that are can be a simple mathematical sum on a piece of scrap paper (believe me we’ve had several) so you can only take the sellers word on servicing.

Condition: No 20 year old 4×4 is going to be in perfect condition no matter which it comes from, here in Spain however used cars tend to suffer. After 16 years in Spain we have noticed that the Spanish are much less materialistic than the Brits which can be a positive and a negative, the latter applicable to used vehicles as flaking paintwork, dents and all four corners scratched to pieces doesn’t matter – the car runs, it will get you from A-B. Couple this with the fact the price is three times that of a similar vehicle in better condition in the UK and you begin to think that importing may well be a viable option.

Mileage: Again with older vehicles you will be lucky to find one with sensible miles but what are sensible miles? Is mileage that important with a FSH and is that barrier of 100,000 miles on the clock engrained into the UK car buyer? None of that really matters in Spain as it is not uncommon for that battered old 4×4 to have gone passed 300,000km (186k miles) – and still be three times the price of its British counterpart.

This is a personal decision and will obviously depend on what kind of car you currently have – a lot will also depend on Brexit and there will be changes to importation of UK cars after Britain leaves the EU.

Ultimately for us and our budget it made perfect sense to import from the UK and pay the taxes and fees and the reason is this – You end up with a better vehicle. Even with all the hassle of going through the matriculation and the costs involved it still made sense as we have ended up with a Shogun in far better condition with half the mileage.

If you are planning on importing be aware that driving in a RHD vehicle can be an issue when overtaking, other than that it is easy enough to get used to.

The resale value of your UK car will be next to nothing so plan on keeping it long term, very few Spaniards will buy a UK vehicle so think about all the hundreds of euros spent just to boast two Spanish number plates – this is no value or significance when it comes to selling a car that has the steering wheel on the wrong side.

Some spare parts may have to be purchased in the UK, remember your car is built differently with anything to do with steering on the right not the left.

You will need to change your headlights – directional stickers won’t pass an ITV and neither will beam adjustment if your car has it although I do know that ‘some’ people have get away with this on specific models. During your ITV they put up a machine to measure your beam direction and dispersal – most know if you have UK lights as the lights are made for a different market.

Your mods may have to come off, have a car with modifications? Towbars are the classic, new rules came in that specify that all ‘add ons’ such as towbars, bullbars, running boards etc need to have a conformity number, in other words if you have an after market towbar fitted it will likely have to come off. Adding the likes of towbars is a complex issue which we will be discussing in another post.

Where to find used cars in Spain: